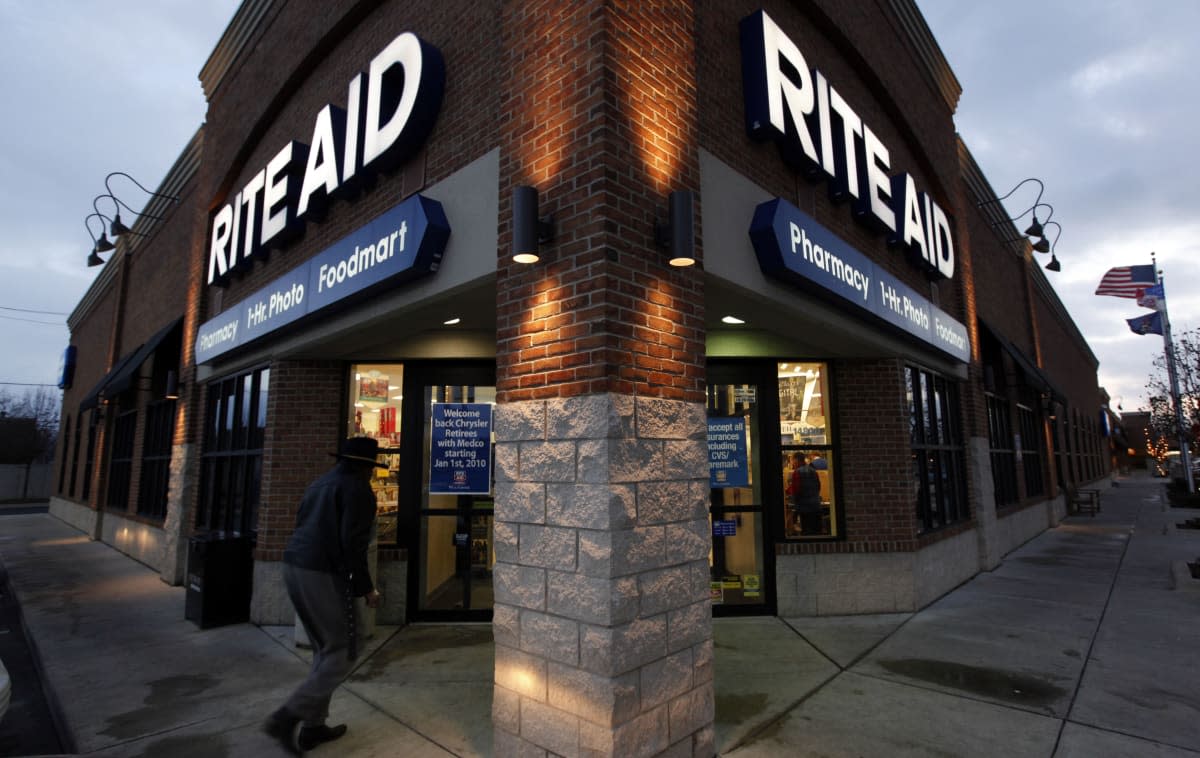 Merchant Customer Exchange is an alliance of several of the US' biggest retailers and restaurants, including Wal-Mart and Target, aimed at bringing mobile payments under their own control — and not by tying themselves to a particular tech company. Public tests will finally start in Ohio in the coming weeks, according to the WSJ's sources. Crucially, or hilariously, the tests will start not long after MCX loses its exclusivity deal with retailers. That's why some of them didn't pick up Apple Pay when it launched.

Commitment to MCX isn't particularly strong: Rite Aid said it was would start accepting Apple Pay, as well as Android Pay, starting August 15th. In April, Best Buy, one of MCX's founding retailers, said it had plans to take Apple Pay later this year. CurrentC, as MCX plans to call it, links mobile payments to checking accounts, gift cards or private debit and credit cards directly, sidestepping credit card surcharges and fees. Old-school style, a code on your phone is scanned to pay. This could be important: some retailers, including Wal-Mart, haven't installed the wireless terminals necessary to use either Apple or Google's payment methods.

In this article: applepay, bestbuy, currentc, MCE, MCX, mobilepayments, riteaid, target, walmart
All products recommended by Engadget are selected by our editorial team, independent of our parent company. Some of our stories include affiliate links. If you buy something through one of these links, we may earn an affiliate commission.