Google adds its replacement for addresses to Google Maps

Browse through this interactive map of Apple's suppliers worldwide 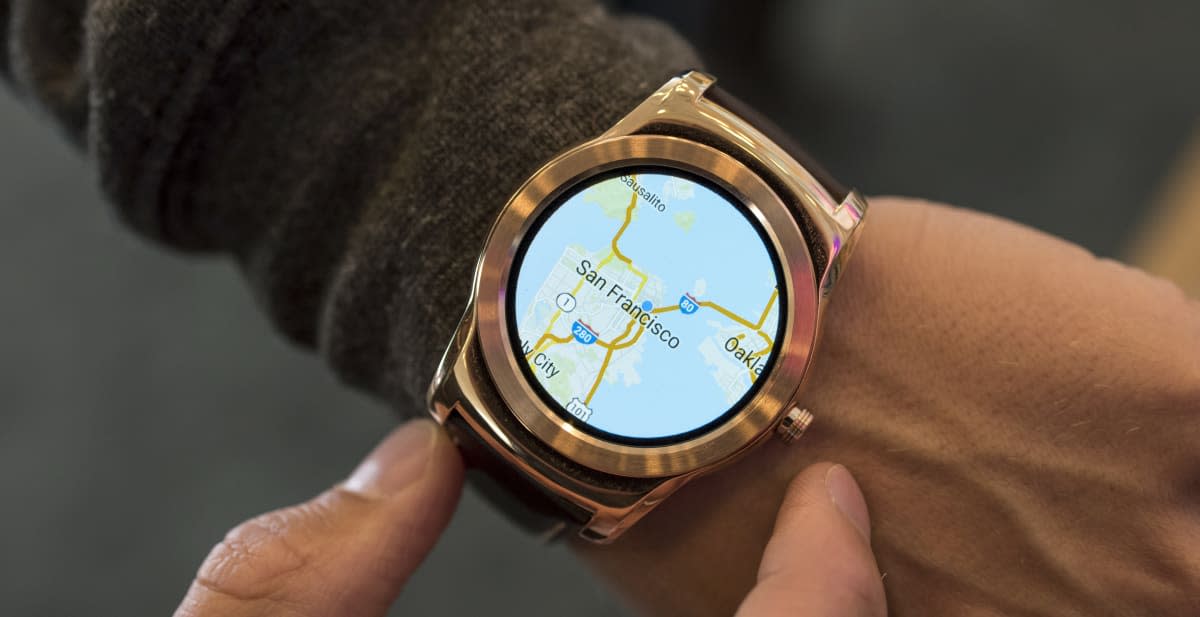 Sure, exact coordinates are useful if you're treasure hunting, but if you're just trying to find something in a part of the world where addresses are uncommon or nonexistent, they're way too long. Google proposed a fix earlier this year with the rollout of free to use Open Location Codes, aka Plus+Codes. Now, those short codes (six or seven letters and numbers) are searchable on Google Maps. If you're further away from a particular area, you may need to include the town, city name or region code for them to work, but codes already exist for every location, and you can find them on the web at plus.codes. The codes specify an area instead of a point, and for more accuracy, you can add more digits. The way the system is setup, they can be encoded or decoded offline, so there's no problem even if you're in an area with little or no internet connection. Of course, someone other than Google will need to use them for this system to catch on (others like What3words are trying to do the same), but at least now you can see how it works right in Google Maps.

In this article: addresses, coordinates, google, GoogleMaps, maps, OpenLocationCodes, PlusCodes
All products recommended by Engadget are selected by our editorial team, independent of our parent company. Some of our stories include affiliate links. If you buy something through one of these links, we may earn an affiliate commission.