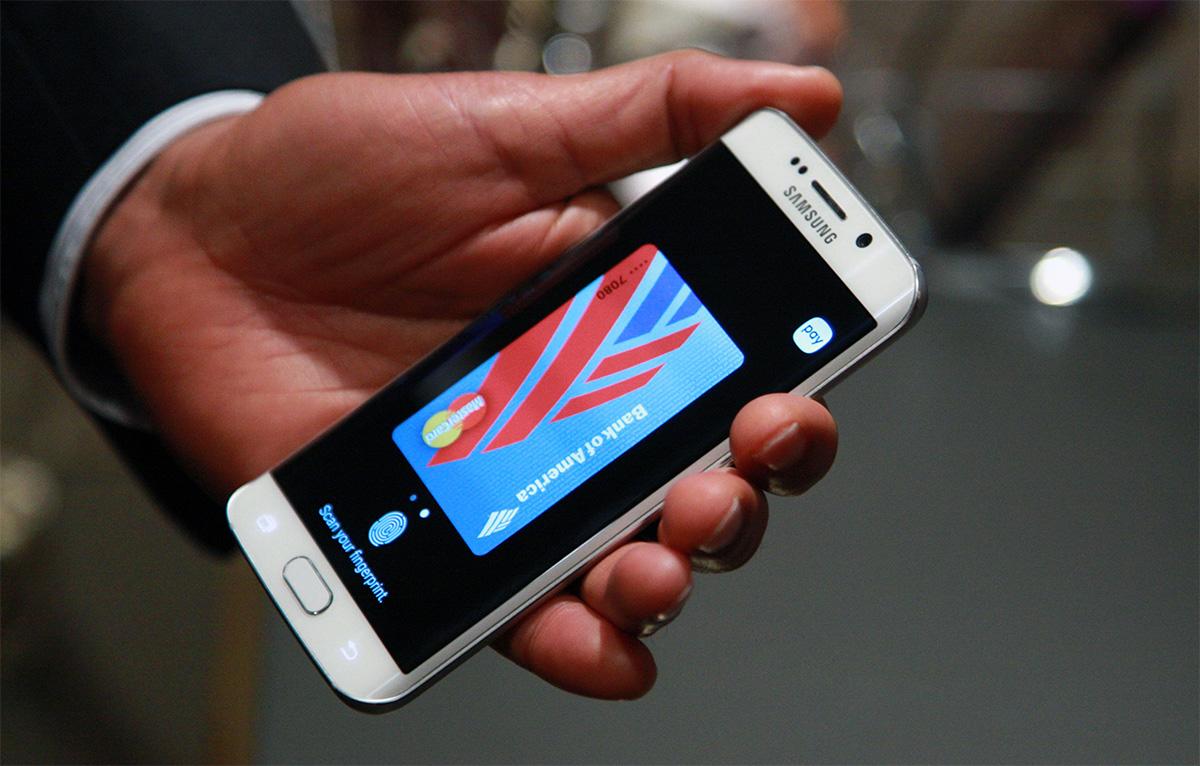 Samsung Pay, the Korean electronics giant's shiny new mobile payment solution, is finally hitting the US on September 28. Ahead of that, we got a brief look at Samsung Pay in action on its new Galaxy S6 Edge+ and Note 5 phones. We didn't get to try it out ourselves, unfortunately, but Samsung reps were able to show it off in a (heavily scripted) demo. While Samsung Pay offers NFC payments just like Apple Pay, its real differentiating feature is its ability to mimic traditional magnetic card swipes, technology which came over with Samsung's acquisition of LoopPay earlier this year. That means it should be compatible with the vast majority of stores with standard credit card readers -- no need to hunt down NFC-equipped registers. A beta test for Samsung Pay will kick off in the US this month, though details on that are sparse. The feature is also compatible with the Galaxy S6 and S6 Edge, but you're out of luck if you're running older handsets.

Chris Velazco contributed to this report.
In this article: mobilepostcross, samsung, SamsungPay, SamsungUnpacked2015, video
All products recommended by Engadget are selected by our editorial team, independent of our parent company. Some of our stories include affiliate links. If you buy something through one of these links, we may earn an affiliate commission.