Kaspersky hopes independent review will restore trust in its software

Israel warned the US about Kaspersky after hacking its network

Kaspersky offers code to prove it's not a Russian stooge 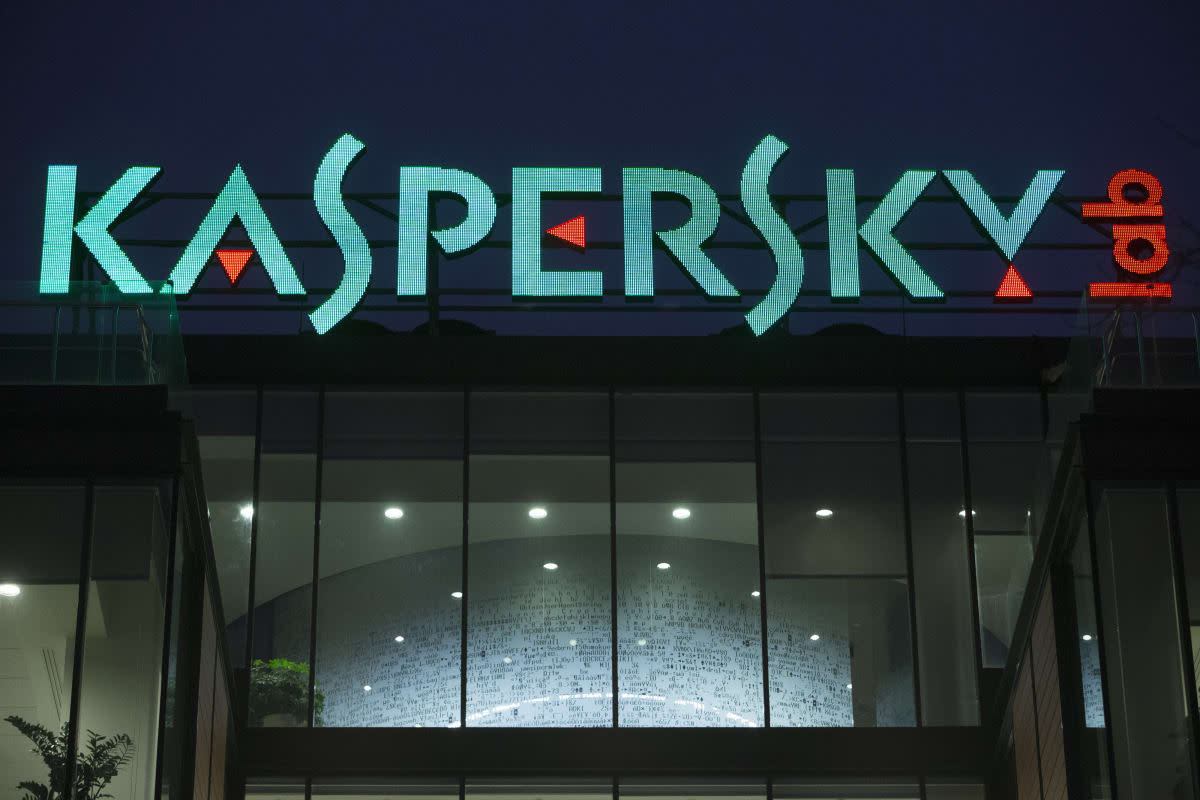 Reuters reports that a pair of former employees have accused Moscow-based Kaspersky Labs of building malware to trick its competition into flagging and quarantining important, non-viral, files on customers' computers. Basically the malware would inject malicious bits of code into important PC files -- like, say, your printer's .ini files -- which would then be flagged as a false positive and quarantined or deleted.

What's more, the order to create the malware behind it reportedly came from none other than Kaspersky Lab co-founder, Eugene Kaspersky, as retribution against the company's smaller competitors. He felt that they had simply copied his antivirus system rather than make their own, akin to stealing, according to Reuters' anonymous source. "It was decided to provide some problems" for the other companies, the source said. "It is not only damaging for a competing company but also damaging for users' computers."

Kaspersky Labs stringently denies the accusations. "Our company has never conducted any secret campaign to trick competitors into generating false positives to damage their market standing," a Kaspersky rep told Reuters. "Such actions are unethical, dishonest and their legality is at least questionable." However, the company's actions back in 2010 would suggest that Kaspersky isn't completely above such acts. In 2010, to protest what it saw as rival companies lifting its valuable virus databases wholesale from third party aggregators like Google's VirusTotal, Kaspersky flagged 10 innocuous files as malicious. Within 10 days, more than a dozen rival security programs were quarantining those same files, sight unseen. While Kaspersky's alleged actions would be reprehensible (if proven true), it's not hard to see where they're coming from.

In this article: Eugene Kaspersky, Google, hacking, Kaspersky Lab, KasperskyLabs, mal, malware, security, virus, VirusTotal
All products recommended by Engadget are selected by our editorial team, independent of our parent company. Some of our stories include affiliate links. If you buy something through one of these links, we may earn an affiliate commission.