FastCo looks at 8 devs who revolutionized the App Store 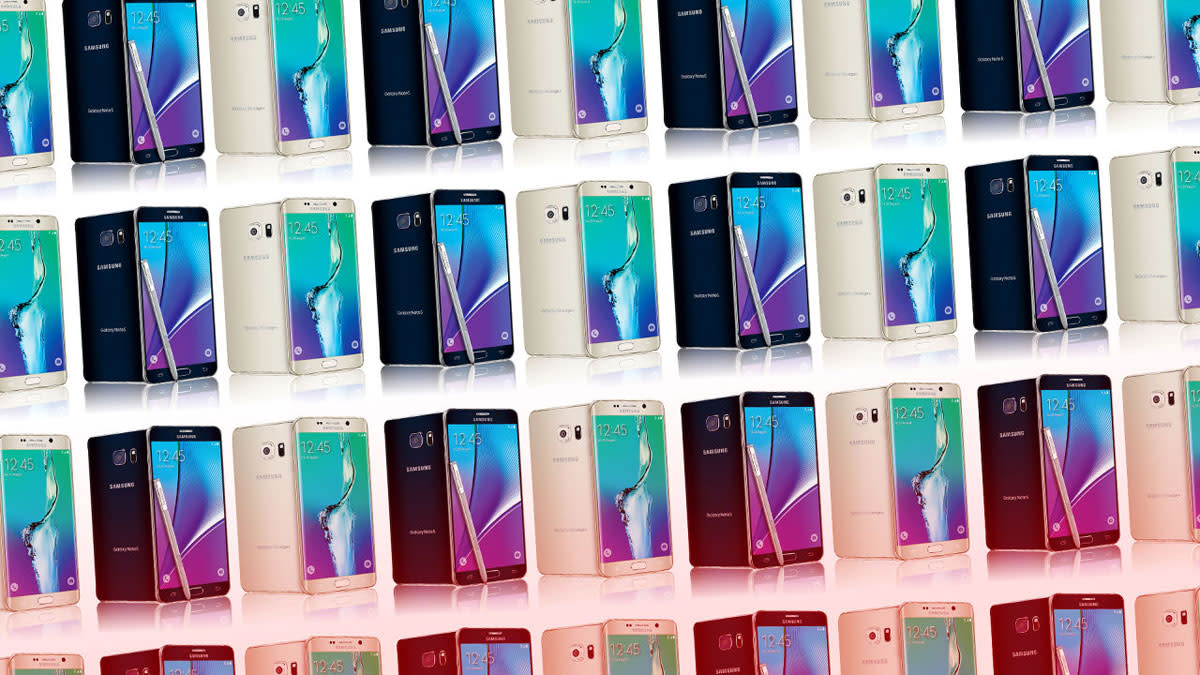 It was only in 2010 that Samsung introduced the Galaxy S, the first in its incredibly popular series of flagship smartphones. It had a 4-inch display, which was large for its time. A year later, however, the phone was dwarfed by the then-mammoth 5.3-inch screen on the first Galaxy Note. By 2011 standards, the Note was so large, it implied that it was aimed at a customer the size of an NBA center. And it popularized a new term—phablet—that indicated it straddled the line between phone and tablet.

In the following years, both the Galaxy S and Galaxy Note screen sizes grew, which quickly begged a question. Given that there was some upper limit on the practical size of a smartphone, how would Samsung continue to differentiate between the two phone families as each came closer to that upper limit?

Samsung already had a plan. While consumers and most of the media focused on the size of the Galaxy Note series, for Samsung its differentiation was ultimately about the S-Pen, the digital stylus that comes with Note models, whose spacious displays are especially amenable to scribbling. (In 2013, spurred by the success of the Note, the company went even larger with a 6.3-inch screen on the Galaxy Mega series, but it hasn't developed that line.)

As the size gap between the Galaxy S and the Galaxy Note narrowed, flagship phones with 5.2-inch and even 5.5-inch screens became more commonplace. LG's excellent G4, for instance, boasts a 5.5-inch display. The HTC One M9, a minor evolution of its predecessor, has a 5-inch display. Following the growth plan that Samsung pioneered, Motorola has bumped its Moto X screen size over its three generations. It has grown from 4.7 inches to 5.2 inches to—with its recently announced Moto X Play—5.7 inches, in a body that is both shorter and narrower than that of the 5.5-inch iPhone 6 Plus. Indeed, the clearest sign that mainstream phone customers were ready to have their palms stretched by a big screen was Apple's entry into the category last fall.

The new Galaxy S6 Edge+ is clearly designed to one-up the screen size of the iPhone 6 Plus without saddling a big phone with an S-Pen. But according to Samsung, the key to big phone screen acceptance is a thin body. While the company touted the steadily rising sales of the Galaxy Note family when it introduced the right-sloping Galaxy Note 4 Edge, it now says that that handset represented an early version of its curved-display technology and that the phone, at 8.3mm compared to the Note5's 7.6mm, was relatively thick.

With the release of the Galaxy 6 Edge+ and Galaxy Note5, which both boast a 5.7-inch display, the company that established the phablet category with the Note can expect to see it cannibalized by its pen-free sibling. Indeed, unless one has a particular desire for the S-Pen—which has improved both aesthetically and functionally compared to previous versions—it's hard to make a case for the no-longer-bigger Note5.

The Galaxy S6 Edge+, which builds on the success of its 5.2-inch sibling, is thinner than the Note, with curved sides and software features designed to take advantage of them. That's its main differentiator from the host of other flagship smartphones with roomy screens. The phablet has simply become the phone it always really was.

In this article: fastcompany, galaxynote, GalaxyNote5, GalaxyS6EdgePlus, mobilepostcross, partner, phablet, phablets, samsung, syndicated
All products recommended by Engadget are selected by our editorial team, independent of our parent company. Some of our stories include affiliate links. If you buy something through one of these links, we may earn an affiliate commission.