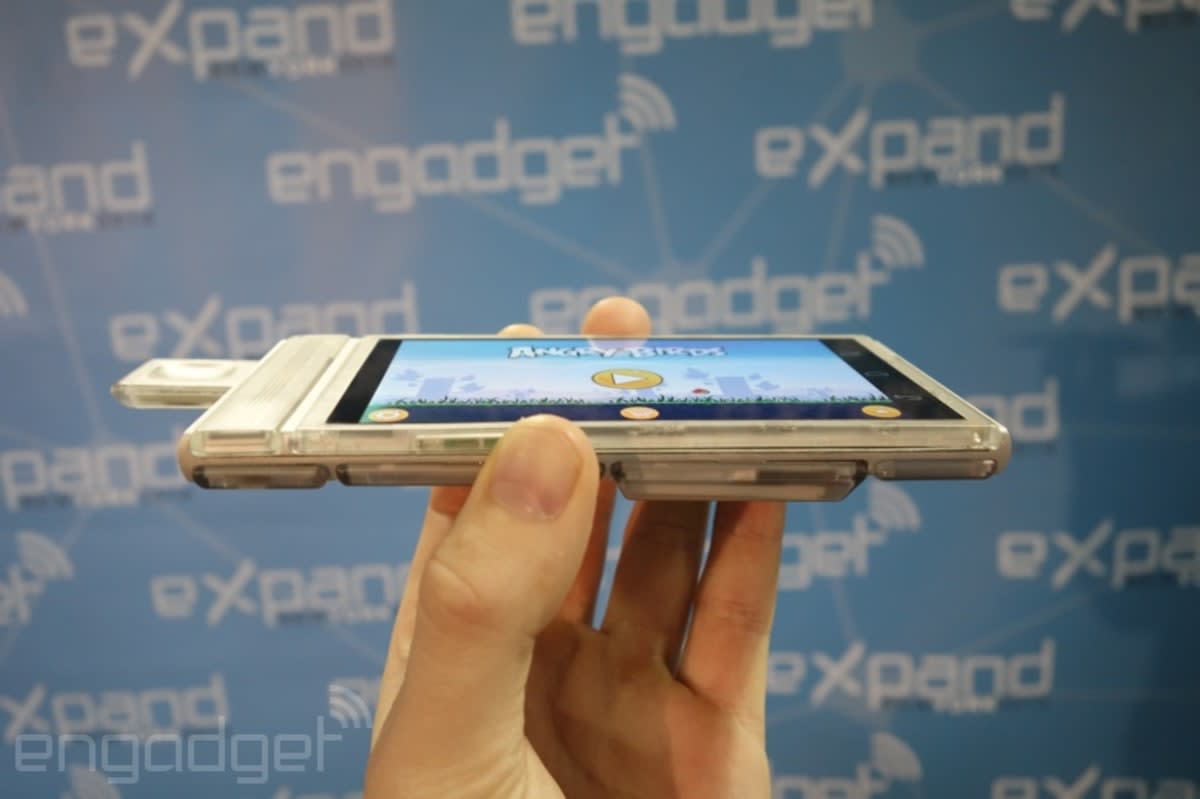 The much-anticipated Google-backed modular phone from Project Ara was supposed to make its debut in Puerto Rico later this year. However, the device won't be coming until at least 2016, thanks to an unexpectedly long prototyping phase, and likely won't use the US protectorate as its initial test market, as a series of tweets from company on Monday reveal. The company is reportedly "looking at a few locations in the U.S." to debut the phone but is certain that it won't be happening by the end of the year.

Why? Lots of iterations... more than we thought. #ProjectAra

In this article: google, mobilepostcross, modular, phones, ProjectAra, PuertoRico
All products recommended by Engadget are selected by our editorial team, independent of our parent company. Some of our stories include affiliate links. If you buy something through one of these links, we may earn an affiliate commission.