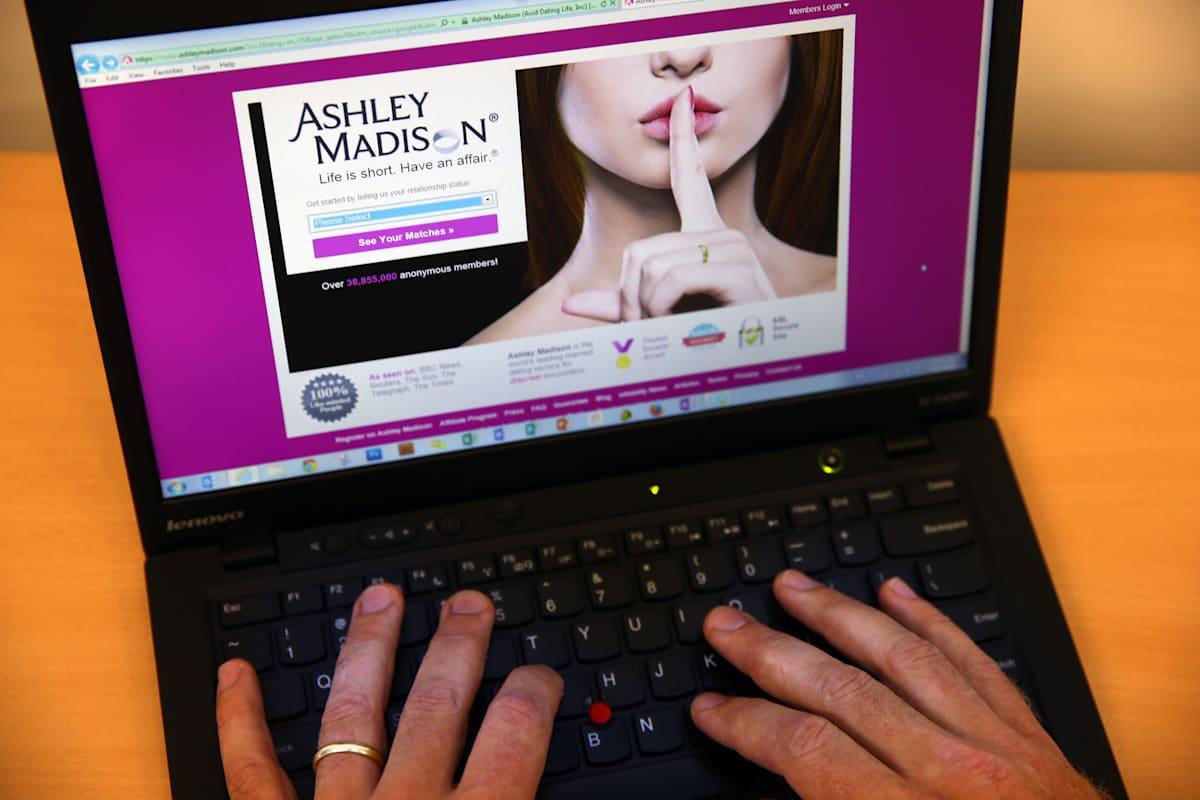 It looks like the Ashley Madison hackers aren't done releasing data they pilfered from the company in July. As reported by Motherboard, another set of data has been posted on the same "Dark Web" site that hosted the original release. The data dump is accompanied by a statement that reads "Hey Noel, you can admit it's real now" -- a reference to Avid Life (Ashley Madison's parent company) CEO Noel Biderman. The release also includes the same PGP key that was used by the Impact Team hackers when they released the first round of data.

The new data release is about 20GB, about double the original leak -- and the majority of the data appears to be Biderman's email account. It looks as though this release is more focused on private internal company information rather than more details about Ashley Madison users. The question now is whether or not Impact Team has any more data to release on the company.

Meanwhile, the fallout from this week's revelations continues to expand. The AP today posted a report claiming that "hundreds" of US government employees, including those with sensitive White House positions, used their federal internet connections to access and pay for Ashley Madison memberships. While most weren't foolish enough to use their governmental email addresses, the AP was able to trace their government internet connections and review credit card transactions to identify the users.

Ashley Madison itself is trying to fight the spread of the data by using a swath of DMCA takedown notifications claiming to hold the copyright on the stolen data, reports Gizmodo. Many of the sites that let users search through the data have been taken down, and even some tweets relating to the Ashley Madison hack have been deleted. The owners of site CheckAshleyMadison.com told Gizmodo that they decided to pull it down after the DMCA notification to "play it safe," even though it appears these requests aren't legally valid. With a whole new round of data making its way around the internet, it's clear there will be plenty more revelations -- and opportunities for Ashley Madison to try and fight back -- in the coming days.

In this article: AshleyMadison, ashleymadison.com, avidlife, culture, datarelease, hack, impactteam, noelbiderman, sex, TL16AshMadHck
All products recommended by Engadget are selected by our editorial team, independent of our parent company. Some of our stories include affiliate links. If you buy something through one of these links, we may earn an affiliate commission.