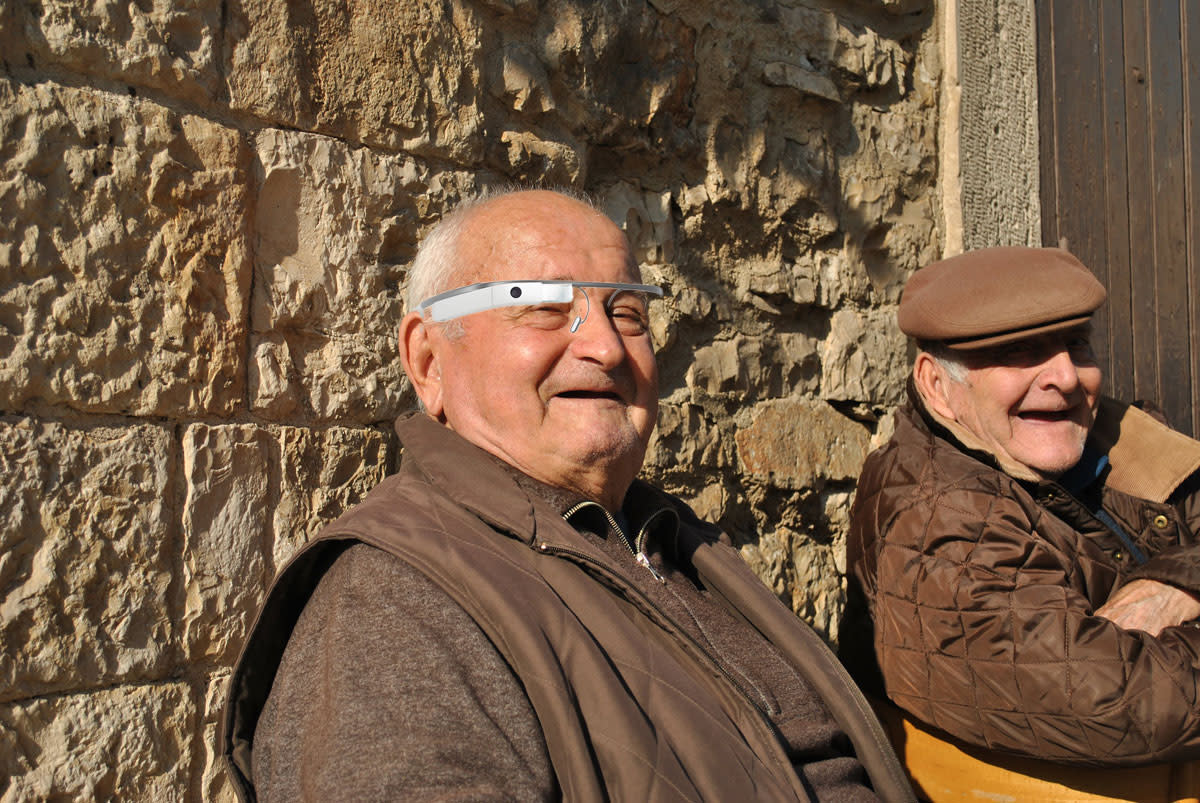 Comcast is launching pilot schemes for its low-cost internet service aimed senior citizens, coming to San Francisco and Palm Beach County, Florida. It forms part of Comcast's Internet Essentials service that launched in 2011,offering cheaper internet connections to low-income families since 2011. Internet Essentials consists of a 10 Mbps connection (recently doubled) for just under $10. The expansion of the scheme should help to cover where are unable to get connectivity, while giving some welcome good publicity to, ugh, this company.Comcast says the scheme has so far "connected more than 500,000 families" to its service. The internet provider also references research from Pew that found that less than half of seniors (aged 65 and older) have high-speed Internet at home. At the same time, alongside improving the speed of the service, Comcast is offering a free WiFi router to existing Internet Essentials customers.

In this article: comcast, elderly, highspeedinternet, InternetEssentials, seniorcitizens, seniors
All products recommended by Engadget are selected by our editorial team, independent of our parent company. Some of our stories include affiliate links. If you buy something through one of these links, we may earn an affiliate commission.