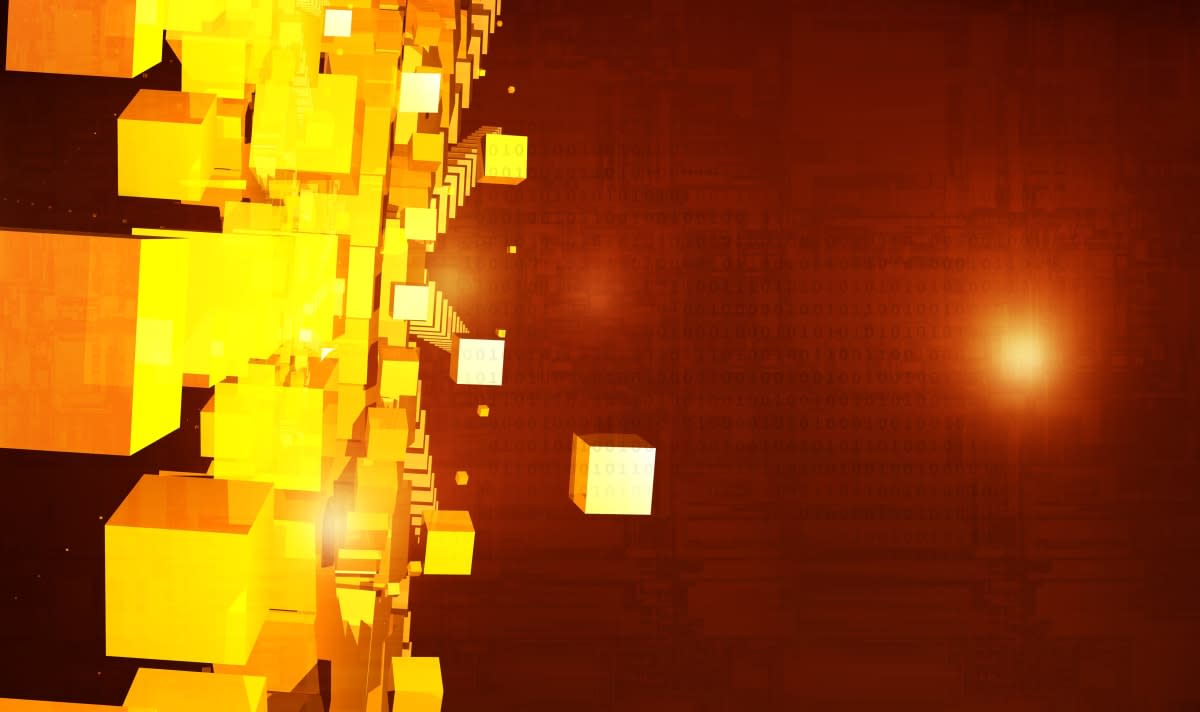 Scientists have found a way to connect quantum devices together, transmitting entanglement — and crucially the quantum properties that could deliver the next-generation of electronics. Sounds boring and complicated (it's not too complicated), but it's important, we promise. It all involves the interconnect, the part of electronics that links one component to another. As explained by Technology Review, this can often take up most of the space on silicon chip and the limits of the interconnect often form the limits of a computing system's performance. At least, for now.

A team of scientists of around the world have managed to build and test a quantum interconnect that links two chips and carries both photons (and that entanglement) between them. Entanglement is where quantum particles share the same existence, even while apart: preserving this state is the hard part, and the scientists managed it using optical fiver and a quantum quirk where photons traveling along two channels overlap, entangling, and then carrying on. (Keep with us...) The science involved is a sort of polarization where those entangled photons affect newly created photons, entangling them on their way to a second silicon chip , which then reverses the trick. At the moment, the system isn't all that efficient, but that there's plenty left to optimize within the design. The real takeaway is that it's at least possible to transmit these photons, which, as the rest of quantum computing develops, will liekly lead to more powerful, tinier electronics. And The Future.

In this article: entanglement, interconnect, photons, quantum, QuantumEntanglement, QuantumPhysics
All products recommended by Engadget are selected by our editorial team, independent of our parent company. Some of our stories include affiliate links. If you buy something through one of these links, we may earn an affiliate commission.