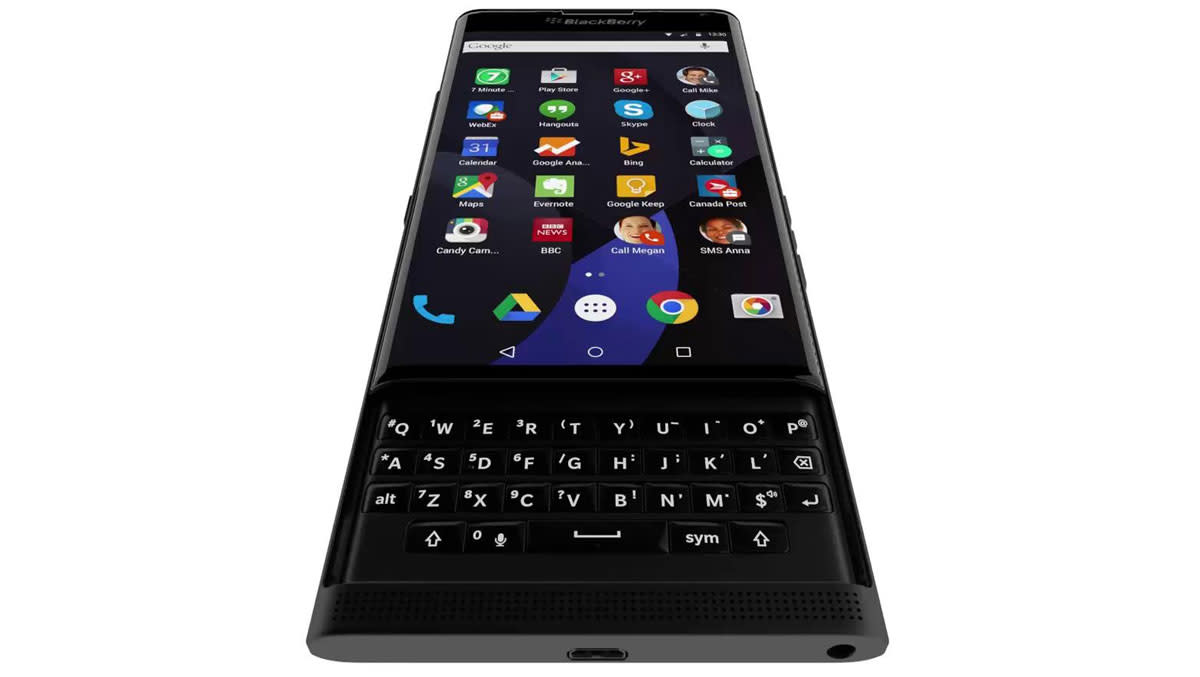 Want a closer look at Blackberry's rumored, occasionally leaked Android, keyboard-toting smartphone? Evan Blass (of @evleaks) has unearthed some device videos that offer a closer look at that all-important sliding keyboard, as well as that increasingly obligatory segmented-here's-all-the-parts-of-the-camera-lens-render popularized by Nokia a few years ago. If the return of a physical keyboard wasn't weird enough any more, then how about if the phone, codenamed 'Venice' landing in two different iterations? Certainly, two devices are shown in the video, lining up along each other. Crackberry muses that Android and BlackBerry 10 iterations could land alongside each other, although there's no other hint that back up the notion of smartphone twins.

In this article: android, androidblackberry, blackberry, blackberryvenice, keyboardslider, mobilepostcross, slider, venice, video
All products recommended by Engadget are selected by our editorial team, independent of our parent company. Some of our stories include affiliate links. If you buy something through one of these links, we may earn an affiliate commission.