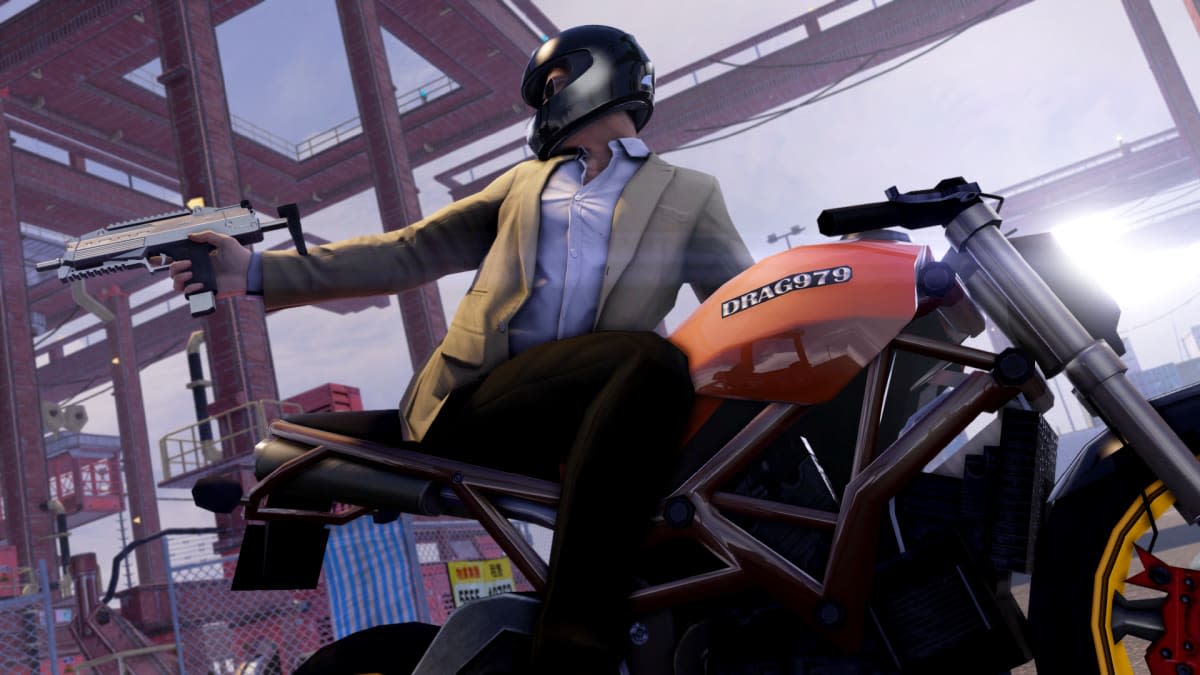 Is it still soon for video game streaming services? Maybe. OnLive is gone and PlayStation Now has had a rocky launch, making GameFly's entrance all the more surprising. After launching on Amazon's Fire TV, the game rental company is bringing its new "GameFly Streaming" service to Samsung smart TVs in the US, Canada and eight new European markets. It means that with nothing but a controller and a stellar internet connection, you can turn on your TV and play some "AAA" console games. GameFly is pitching it as a "Netflix of Games," but the pricing model isn't quite that simple. Instead of a single fee, you'll have to choose one of its monthly bundles that come with a small smattering of pre-selected titles. The other problem is that, like many of its rivals, the games on offer aren't particularly fresh. To name but a few, there's Sleeping Dogs, Dirt 3 and Batman: Arkham Origins -- all good games, but nothing that'll be vying for Game of the Year 2015.

In this article: amazonfiretv, firetv, gamefly, gameflystreaming, gamestreaming, GameStreamingService, samsung, samsungsmarttv, smarttv
All products recommended by Engadget are selected by our editorial team, independent of our parent company. Some of our stories include affiliate links. If you buy something through one of these links, we may earn an affiliate commission.