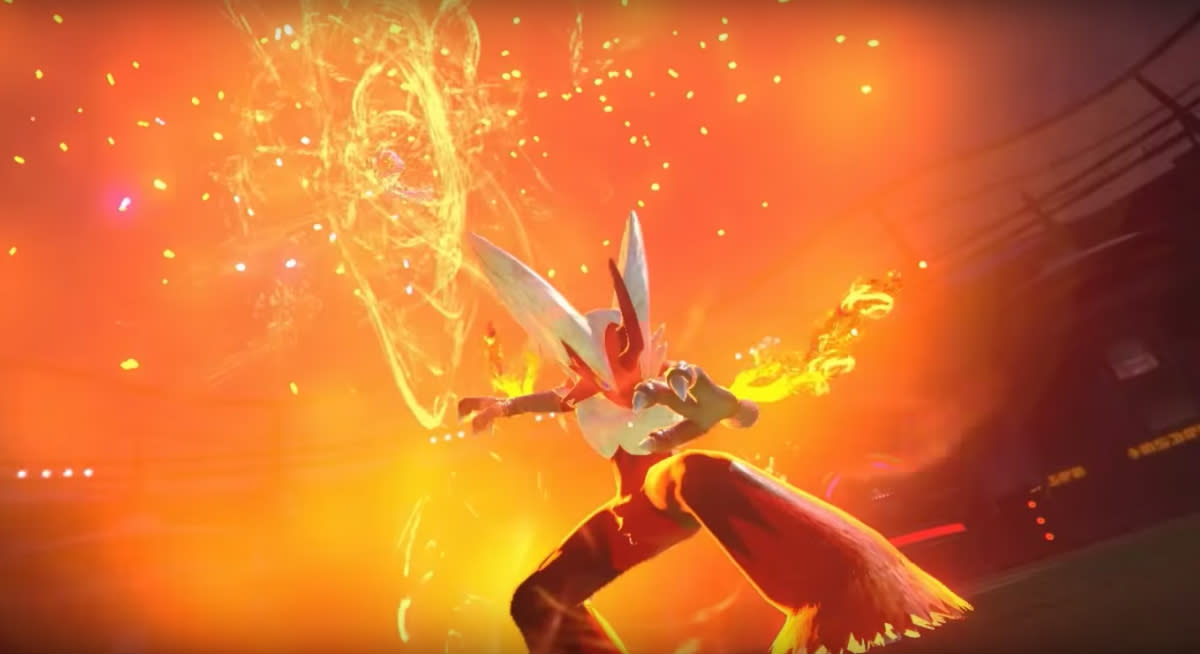 Hold on to your Poké Balls -- Pokkén Tournament, the Pokémon fighting game that debuted in Japanese arcades this year, is heading to Wii U in spring 2016, worldwide. Pokkén Tournament is in development at Tekken and Soulcalibur studio Bandai Namco, published by The Pokémon Company and Nintendo. As reported back in August 2014, Tekken producer Katsuhiro Harada and Soulcalibur producer Masaaki Hoshino are leading the project. Pokkén Tournament takes a realistic approach to Pokémon (as realistic as it can be, at least) in an attempt to turn the franchise into a serious fighting game. It looks positively buttery in the first trailer, though note that the footage is taken from the arcade version of the game, rather than the final Wii U build. Also note the new Pikachu Libre challenger. Also also note the second video we've included in this post. You're welcome.

In this article: BandaiNamco, Fighting, FightingGames, hdpostcross, nintendo, Pokemon, pokken-tournament, pokkentournament, thepokemoncompany
All products recommended by Engadget are selected by our editorial team, independent of our parent company. Some of our stories include affiliate links. If you buy something through one of these links, we may earn an affiliate commission.