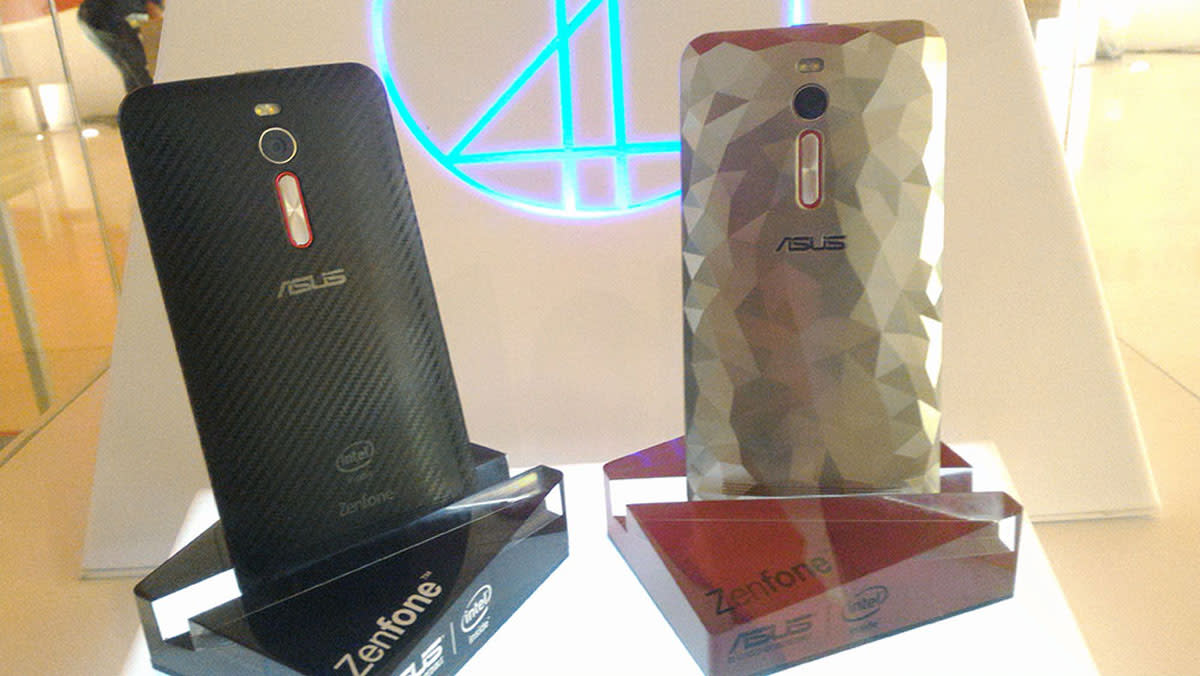 Smartphones with more than 128GB of storage are still extremely rare, but they just became a little more accessible... if you live in Brazil, at least. ASUS has unveiled a Deluxe Special Edition of the ZenFone 2 that includes a cavernous 256GB of storage. You won't be hunting for a microSD card any time soon if you pick this up, folks. You'll also have the choice of carbon fiber- or crystal-like backs instead of the more pedestrian shells of the usual ZenFone 2. This special run arrives in Brazil this September. There's no mention of it reaching other countries, but here's hoping that it does -- cloud storage and streaming media will only go so far when you want lots of apps and videos at your fingertips.

Update: ASUS has clarified that this 256GB model actually uses a combination of 128GB onboard storage and 128GB microSD expansion. Still a pretty tempting package, though.

In this article: android, asus, brazil, mobilepostcross, smartphone, zenfone, zenfone2, zenfone2deluxespecialedition
All products recommended by Engadget are selected by our editorial team, independent of our parent company. Some of our stories include affiliate links. If you buy something through one of these links, we may earn an affiliate commission.