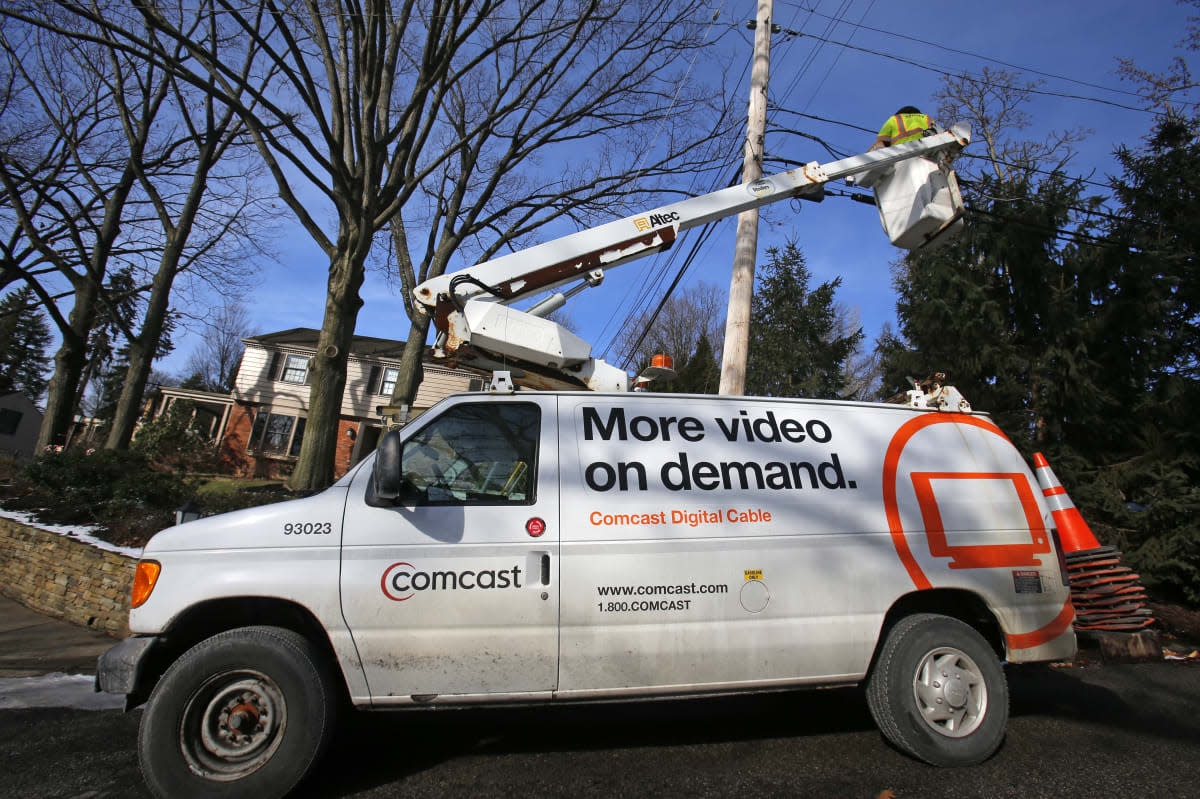 Don't despair if you're a Comcast customer jonesing for super-fast gigabit internet access -- it'll come your way eventually. The cable company's network architecture VP explains to FierceCable that the broadband technology needed for this kind of service (the DOCSIS 3.1 standard) should reach Comcast's entire customer base within two to three years, or no later than 2018. The current goal is to finish the rollout within two years, he says.

It'll initially top out at 'just' 1Gbps for most customers (Gigabit Pro's 2Gbps is still an outlier), so there won't be an incentive to ditch Google Fiber if it happens to reach your neighborhood first. However, DOCSIS 3.1 can scale up to 10Gbps in ideal conditions. Even if it falls short in real life, that still means that a compatible cable modem (due in early 2016) could give you multi-gigabit downloads in the future. Whether or not the service will be worthwhile is another matter. Those breakneck speeds won't matter much if they're priced out of reach for most people, such as the $300 per month that you pay for Gigabit Pro. So long as the costs come down, though, this could be the move that brings truly quick internet connections to a large swath of the American public.

In this article: broadband, cable, cablemodem, comcast, docsis, docsis3.1, gigabit, gigabitpro, internet, TL16Gigabit
All products recommended by Engadget are selected by our editorial team, independent of our parent company. Some of our stories include affiliate links. If you buy something through one of these links, we may earn an affiliate commission.