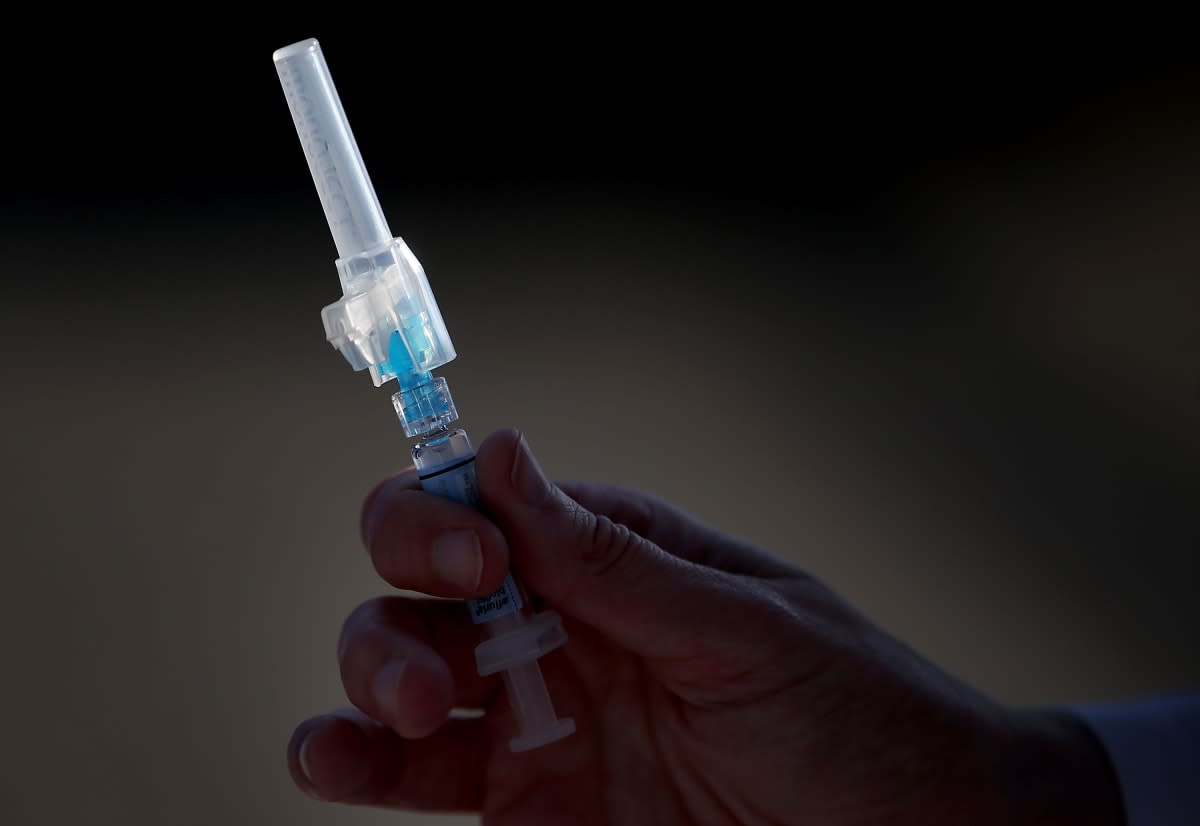 Every now and then, it happens. You take the time to get a flu shot, but you wind up sick anyway. Bummer. That's the problem with the flu, it's not just one virus -- it's multiple variant strains. Every year, researchers have to choose one common strain on which to base the season's new vaccine. One day, that kind of guesswork could be a thing of the past: according to a new studies in Nature Medicine and Science, researchers are making significant progress on vaccines that fight multiple flu strains simultaneously.

The idea behind these new vaccines has been floating around for awhile, but scientists haven't had much success with it in the past. Instead of targeting the elements of the virus that mutate from year to year, the new formula is based stable elements common to several strains. This new formulation method has successfully created an immunity to H5N1 (a particularly deadly strain) in rodents and provoked notable immune responses in monkeys infected with H1N1.

Researchers are a long way from developing a viable universal flu vaccine for human use, but these successful animal tests serve as a compelling proof of concept. With time, development and more research studies it's possible. One day, you may have your last flu shot ever -- something we're all looking forward to.

In this article: flu, fluvaccine, fluvaccines, h1n1, h5n1, science, vaccines, virus
All products recommended by Engadget are selected by our editorial team, independent of our parent company. Some of our stories include affiliate links. If you buy something through one of these links, we may earn an affiliate commission.