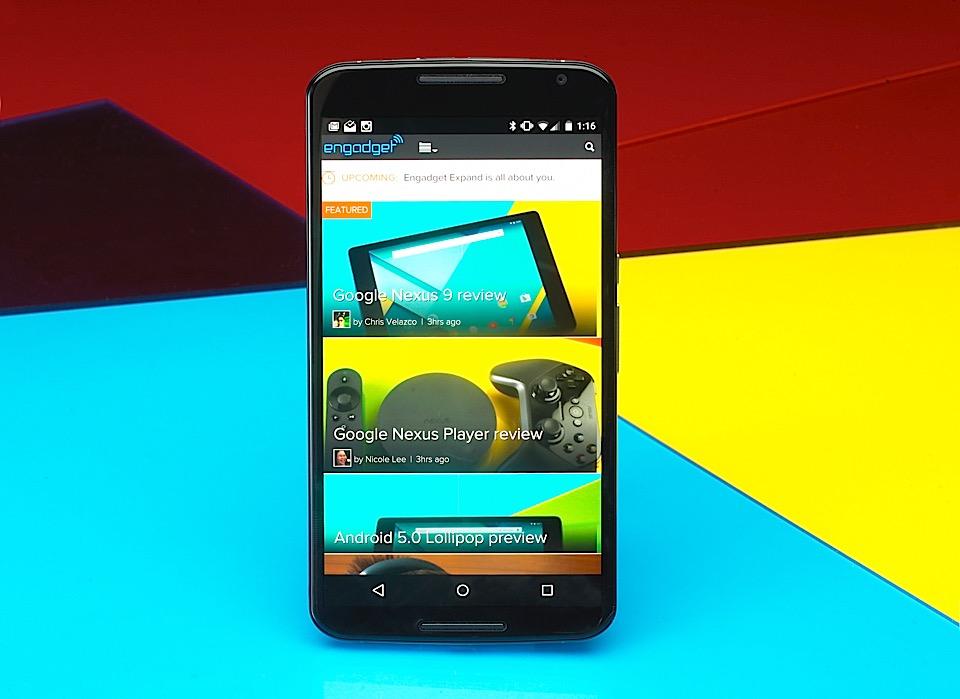 As a CDMA-based carrier (until LTE takes over), Verizon isn't nearly as friendly to the bring-your-own-phone trend as the likes of AT&T or T-Mobile. You can't usually swap SIM cards and expect your unlocked phone to work. Thankfully, the carrier recently made the process a whole lot easier... provided you have the right device, that is. It'll now activate compatible, unlocked versions of the iPhone 6 and Nexus 6. So long as you can find your device's ID and pick up a Verizon SIM, you can jump over to Big Red without having to ditch your existing hardware. You'll likely be stuck if you own another device, but that's more due to technology (few unlocked phones have full Verizon CDMA and LTE support at present) than anything else.

Of course, Verizon isn't opening up strictly out of kindness. Allowing outside phones helps Verizon honor the voluntary code of conduct for American carriers, which is meant to simplify jumping between providers and stay on the government's good side. Also, this is simply wise from a business perspective. Few people relish the thought of buying a brand new phone (or waiting for a promotional credit) to switch networks -- eliminating that hurdle potentially gets more customers, whether they're unhappy with their old service or wary of owning a carrier-locked handset.

In this article: apple, byop, google, iphone6, mobilepostcross, nexus6, smartphone, unlocked, verizon, wireless
All products recommended by Engadget are selected by our editorial team, independent of our parent company. Some of our stories include affiliate links. If you buy something through one of these links, we may earn an affiliate commission.