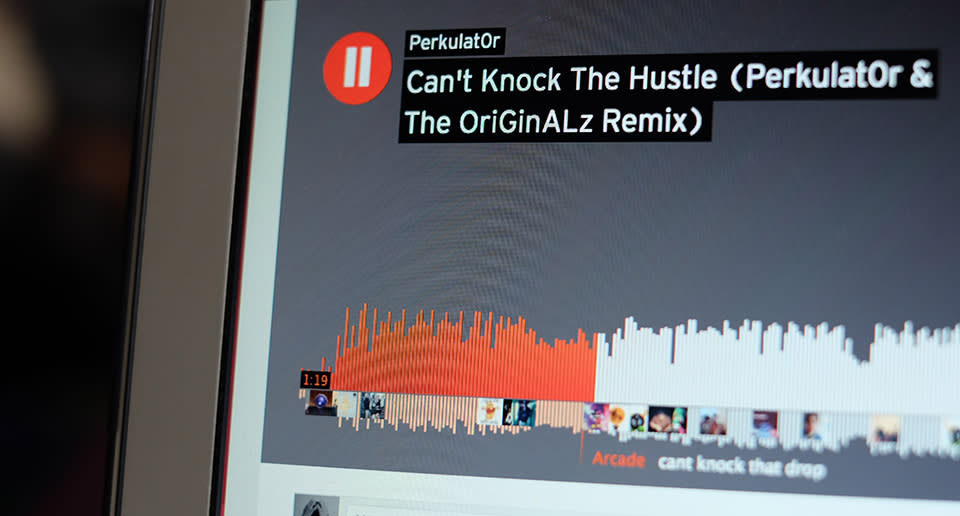 With 175 million unique listeners each month, SoundCloud has established itself as a major player in the streaming space. Despite its size, the company has faced an uphill battle to convert its huge community into customers who are willing to pay for "unprecedented access to the world's largest community of music & audio creators." SoundCloud has struck deals with some major labels and independent artists, but in the UK, the Performing Rights Society for Music (PRS) has decided to take legal action against the music sharing service for allegedly not paying artists the royalties they deserve.

In an email sent to members, PRS for Music notes: "Following five years of unsuccessful negotiations, we now find ourselves in a situation where we have no alternative but to commence legal proceedings." It believes that SoundCloud should acquire a license to offer music created by its 111,000 members and says that while it has asked the company "numerous times to recognise their responsibilities," its demands "have not been met."

PRS for Music also documents proof of SoundCloud's non-compliance. It says that the streaming service only removed 250 "posts" when it was provided with a list of 4,500 musical works created by its members. When asked for comment, SoundCloud acknowledged that while it takes PRS for Music's claims "extremely seriously", the legal notice is "entirely devoid of merit and foundation, and it is our intention to vigorously defend and contest the claim."

"SoundCloud is a platform by creators, for creators. We respect creators and their work, and give all copyright owners full control over their content on the platform," it adds. "We are working hard to create a platform where all creators can be paid for their work, and already have deals in place with thousands of copyright owners, including record labels, publishers and independent artists."

Therein lies the rub. While SoundCloud may host some infringing content, most creators willingly choose to upload and share new music on the service. If someone is unhappy that they're not getting paid, they can choose to remove tracks from the site. However, with SoundCloud now recognized as one of the primary sources of new music, artists often upload early versions of their work to gauge opinion and interact with fans before releasing them via a label.

"It is regrettable that PRS has chosen to reconsider continuing its commercial negotiations," says SoundCloud. "We believe this approach does not serve the best interests of any of the parties involved." PRS for Music is steadfast in its belief that "all digital services should obtain a licence which grants them permission to use [its] members' music and repertoire" (services like Spotify and Rdio have already struck deals) -- even if it could negatively affect the bond between an artist and their fans.

In this article: copyright, entertainment, hdpostcross, internet, music, prs, prs for music, royalties, services, soundcloud, TL17RYLT
All products recommended by Engadget are selected by our editorial team, independent of our parent company. Some of our stories include affiliate links. If you buy something through one of these links, we may earn an affiliate commission.