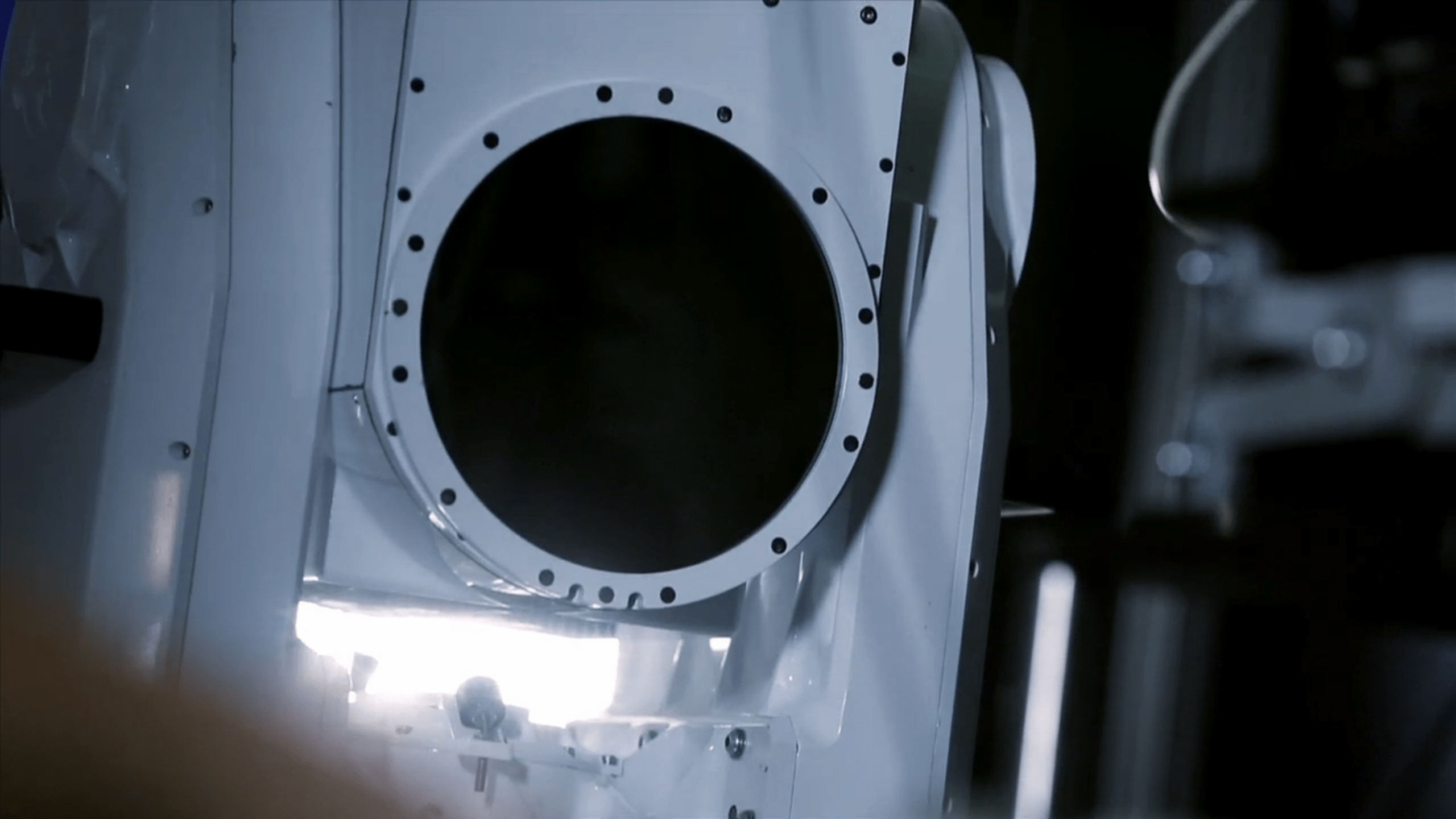 Drones are playing an ever-expanding role in modern warfare, so it's no surprise companies like Boeing are developing news ways to shoot them out of the sky. Its last laser was the High Energy Laser Mobile Demonstrator (HEL MD) -- a huge weapon mounted to the top of a truck -- and now it's touting something more portable. The Compact Laser Weapons System fits in four suitcase-sized boxes and can be mounted onto a tripod. It looks like a giant camera and, like the HEL MD, uses an Xbox 360 controller for targeting. As soon as you're in range though, the system can automatically take over and track the UAV, making sure you get a clean shot. Wired reports that, in one of Boeing's demos, it only took two seconds at full power to set a drone aflame.

It's not the most powerful weapon in the defense contractor's arsenal though. The idea is that an operator would use it to quickly burn a small, targeted spot on the UAV. In theory, this would be enough to deter the drone's pilot, or maybe cause it to crash without damaging all of its internal parts. (You could then track it down and potentially find out who was flying it in the first place.) Another upside is its potentially unlimited magazine. Unlike missile systems, which have a finite amount of ammunition, a laser can be used as long as there's a suitable power source. It can be hooked up to a standard 220 volt outlet, a generator or a battery pack. The latter sounds perfect for a laser like this, although Boeing's solutions reportedly have enough charge for just a few shots right now. If you're still intrigued like we are though, check out the video below to see it all in action.

In this article: boeing, defence, drone, laser, quadcopter, UAV, UnmannedAerialVehicle
All products recommended by Engadget are selected by our editorial team, independent of our parent company. Some of our stories include affiliate links. If you buy something through one of these links, we may earn an affiliate commission.