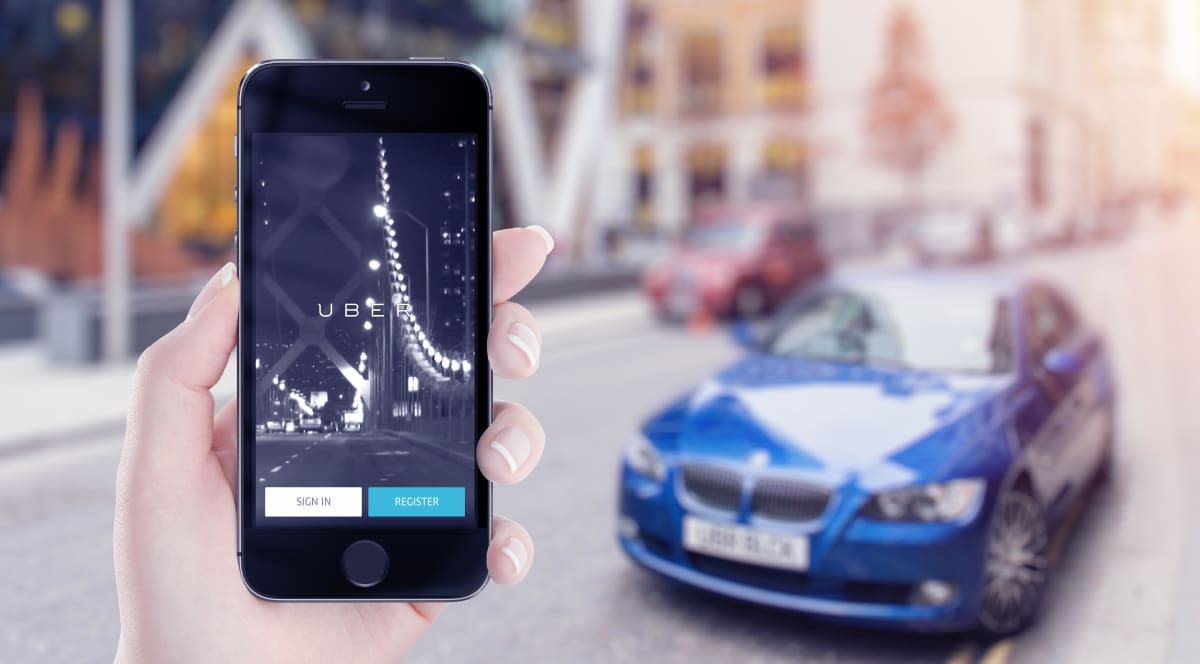 Security researchers Charlie Miller and Chris Valasek have made a habit of getting the attention of the automotive world with their vehicle hacks. This year, the team showed an exploit that would allow hackers to remotely hijack a Jeep. That hack resulted in Fiat Chrysler recalling 1.4 million vehicles. The hack apparently got the attention Uber which has hired the team to work in its Advanced Technologies Center research laboratory in Pennsylvania. In addition to researching mapping and safety, the car hailing service has been dabbling in autonomous vehicles at the research center. Miller -- who previously worked on security at Twitter -- tweeted that he would begin working for Uber this coming Tuesday. It's smart of Uber to bring on two renowned security researchers to make sure those autonomous cars don't get compromised while rolling around with passengers. The last thing it wants is to lose control of its future fleet of robot cars during surge pricing.

Looking forward to starting Tuesday with the great team at @Uber Advanced Technology Center. Should be a cool challenge and a lot of fun.

[Image credit: Aleksey Boldin / Alamy]
In this article: CharlierMiller, ChrisValasek, Hackers, Security, Uber
All products recommended by Engadget are selected by our editorial team, independent of our parent company. Some of our stories include affiliate links. If you buy something through one of these links, we may earn an affiliate commission.