After Math: Quibi keeping it short in every sense of the word 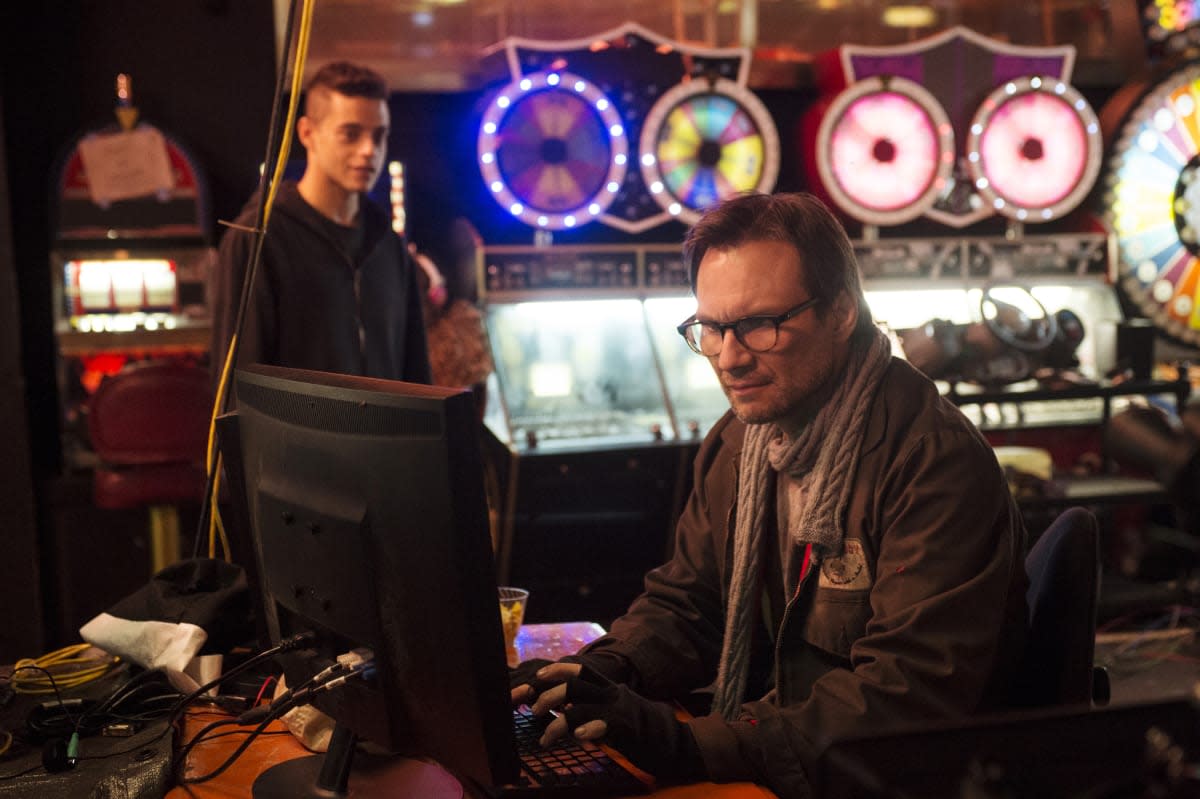 Most infosec pros agree that few Hollywood films or TV shows have gotten hacking as "right" as USA's Mr. Robot. The show's creator, Sam Esmail, told Engadget, "The hacker side of it actually was a combination of my frustration with the way hacker culture and tech culture was represented in Hollywood. I thought it was a very inaccurate, forced and cartoonish way of representing that kind of a culture."

Getting hacks and hacking right on Mr. Robot means the tools and techniques pull from work done by security researchers in real life. In fact, it's not uncommon to see hackers tweet that they spotted a colleagues' research on episodes of the show. This is all in large part because it's a TV show about hacking that chooses accuracy over drama. Mr. Robot's technical consult, Michael Bazzell, told Forbes, "We don't need to fake it. ... We want that code to be accurate so that even the most sophisticated hacker or technical person out there will not roll their eyes at a scene."

So while we all wait patiently for Mr. Robot's season one finale, let's take a look back at Mr. Robot's notable hacks and the researchers who made them possible.

Gallery: The many (surprisingly realistic) hacks of 'Mr. Robot' | 10 Photos 10
In this article: entertainment, hacking, MrRobot, security, UsaNetwork
All products recommended by Engadget are selected by our editorial team, independent of our parent company. Some of our stories include affiliate links. If you buy something through one of these links, we may earn an affiliate commission.