Facebook is selling ad spots in its Marketplace listings 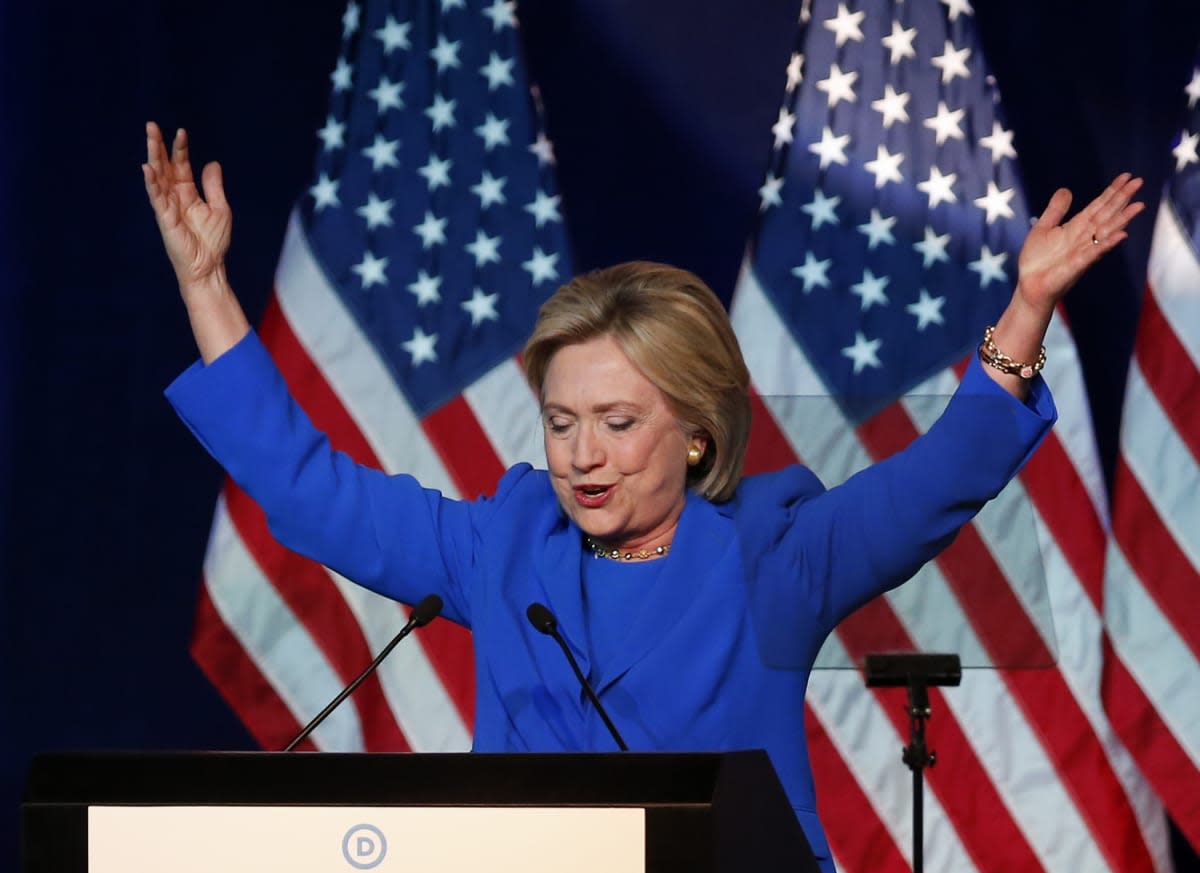 As the saga over Hillary Clinton's emails from her time as Secretary of State continues, the State Department tonight released the largest bundle of recovered messages yet. Amounting to some 7,000 pages, officials told Reuters they include some 150 emails marked as classified, which have had passages redacted. The Clinton campaign continues to maintain that her use of a private email server was not a problem, and that messages were classified later, not at the time they were originally sent. So what's in the database? You can search it yourself, to find tidbits including Clinton asking for the broadcast times of Parks & Recreation and The Good Wife and an entirely odd one marked "Gefilte Fish." In another, she asks adviser Huma Abedin to teach her how to use a new iPad when it arrived in June 2010. Riveting stuff.

In this article: classified, email, hillaryclinton, ParksAndRecreation, server, StateDepartment
All products recommended by Engadget are selected by our editorial team, independent of our parent company. Some of our stories include affiliate links. If you buy something through one of these links, we may earn an affiliate commission.