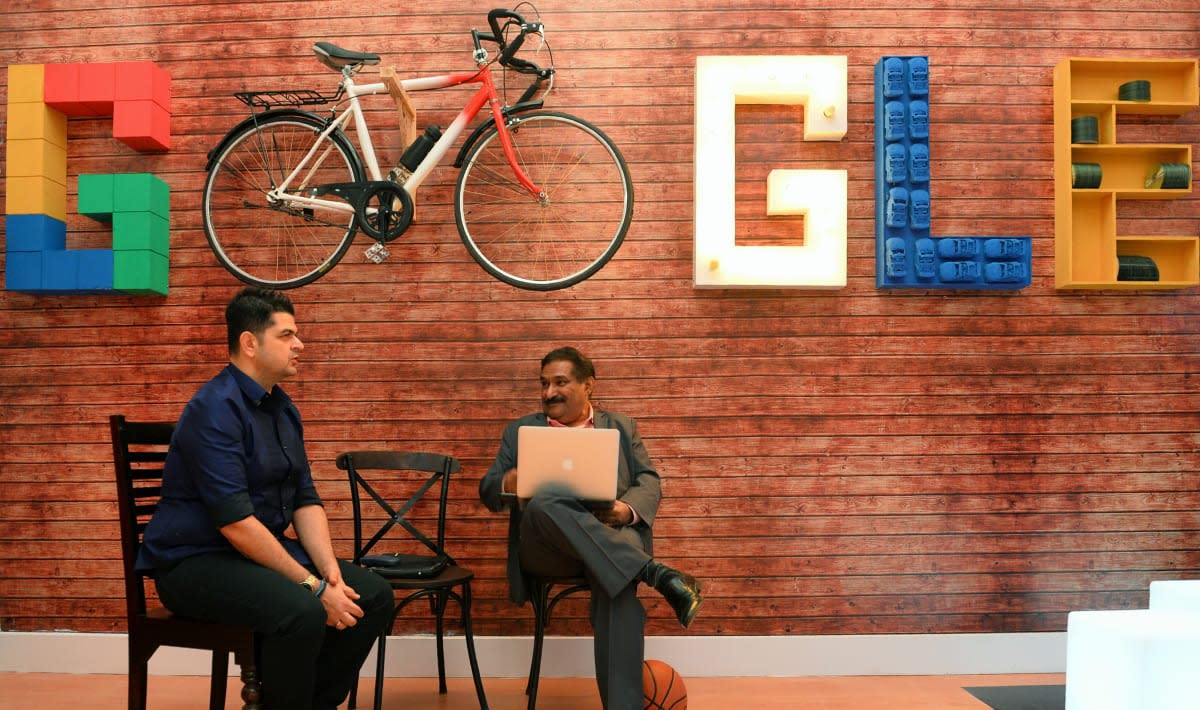 In Europe, Google stands accused of favoring its own products and services when providing search results to users. Now, India has joined in, with the country's Competition Commission accusing the company of abusing its dominant position in the search market. A report by the Economic Times says that a coterie of other firms have poured anti-Google sentiment into official ears, including from Microsoft and Flipkart. The latter claiming that its position in the ranks seems to get higher the more advertising it buys from the engine. It's not the first time that Indian regulators have jabbed angry fingers towards the firm, accusing it of dodgy dealing when it came to AdWords sales in 2012.

As with the EU's investigation, the company is believed to be pushing its own products ahead of those actually wanted (or needed) by users. In one example, this means that CNBC's India-based investment site MoneyControl will get second-billing to Google Finance, even if the former is more popular. The company now has 10 days to answer the charges, and public hearings will kick off shortly afterward, although it has already protested its innocence. If the commission finds that Google is at fault, it'll be able to fine the firm up to 10 percent of the company's income -- and if Europe follows suit, it's going to mean some painful weeks for Alphabet's accountants.

In this article: Antitrust, CompetitionCommission, CompetitionCommissionOfIndia, DominantPosition, google, India, Investigation
All products recommended by Engadget are selected by our editorial team, independent of our parent company. Some of our stories include affiliate links. If you buy something through one of these links, we may earn an affiliate commission.