Jawbone's fitness trackers will track more of your fitness

Finally, a 4K TV worth watching 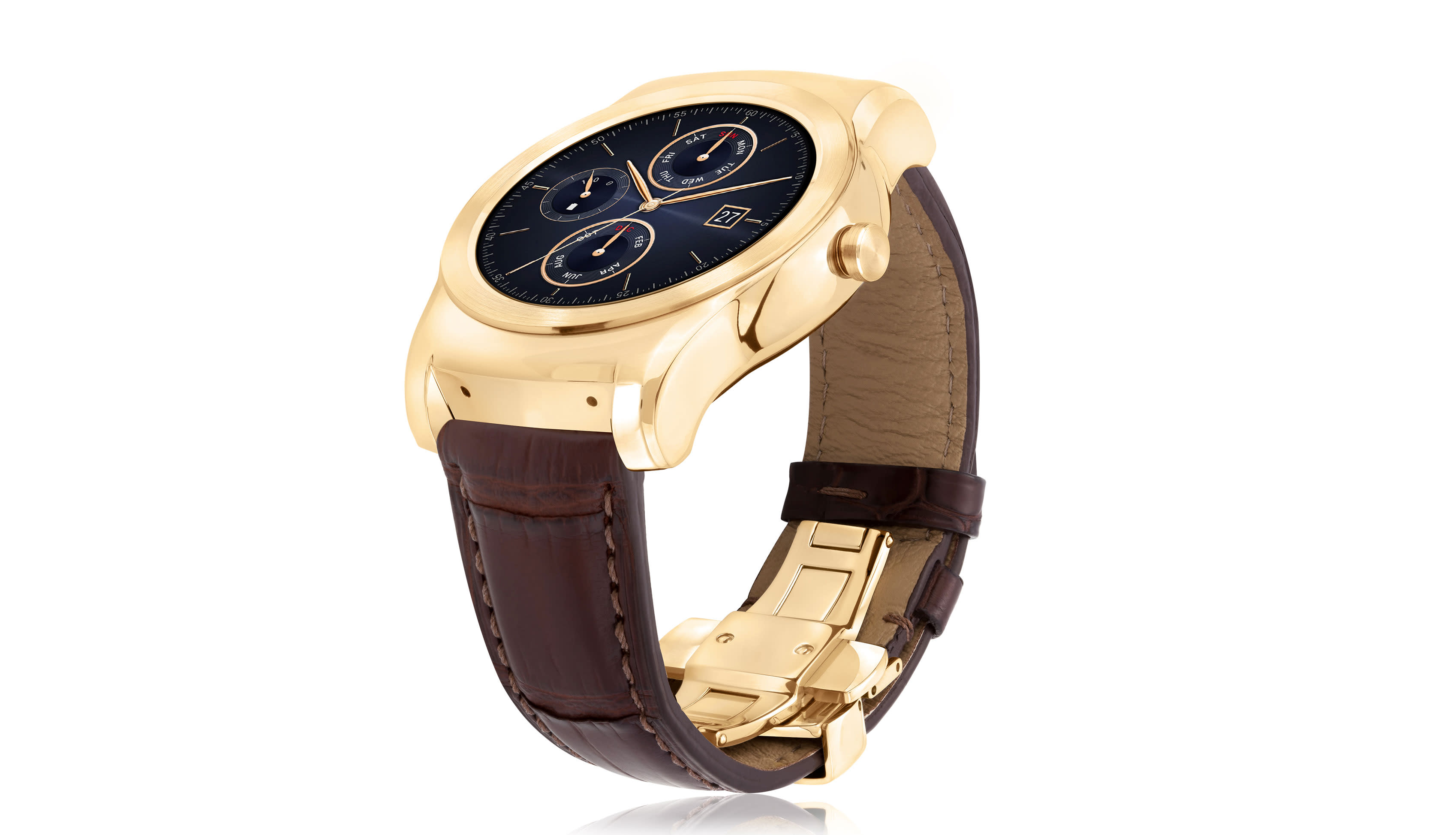 LG's Watch Urbane was a pretty watch, but it was hardly going to impress the super-rich with its sub-$300 price tag. That's why the Korean company has teamed up with Reeds Jewelers to craft the LG Watch Urbane Luxe, a shinier version of the hardware for the most conspicuous of capitalists. The insides haven't changed, but the outside has been dipped in 23 karat gold, while the strap is now made of gen-u-ine alligator leather. In addition, the timepiece comes in a piano gloss lacquer case and will be produced in a limited run of 500. As the company's Chris Yie says, "Wearable devices shouldn't be thought of as an extension of one's smartphone, but as an extension of oneself." Presumably the part of yourself that really likes spending $1,200 on a $300 smartwatch.

In this article: IFA2015, lg, LGWatchUrbaneLuxe, Luxe, Urbane, Watch
All products recommended by Engadget are selected by our editorial team, independent of our parent company. Some of our stories include affiliate links. If you buy something through one of these links, we may earn an affiliate commission.