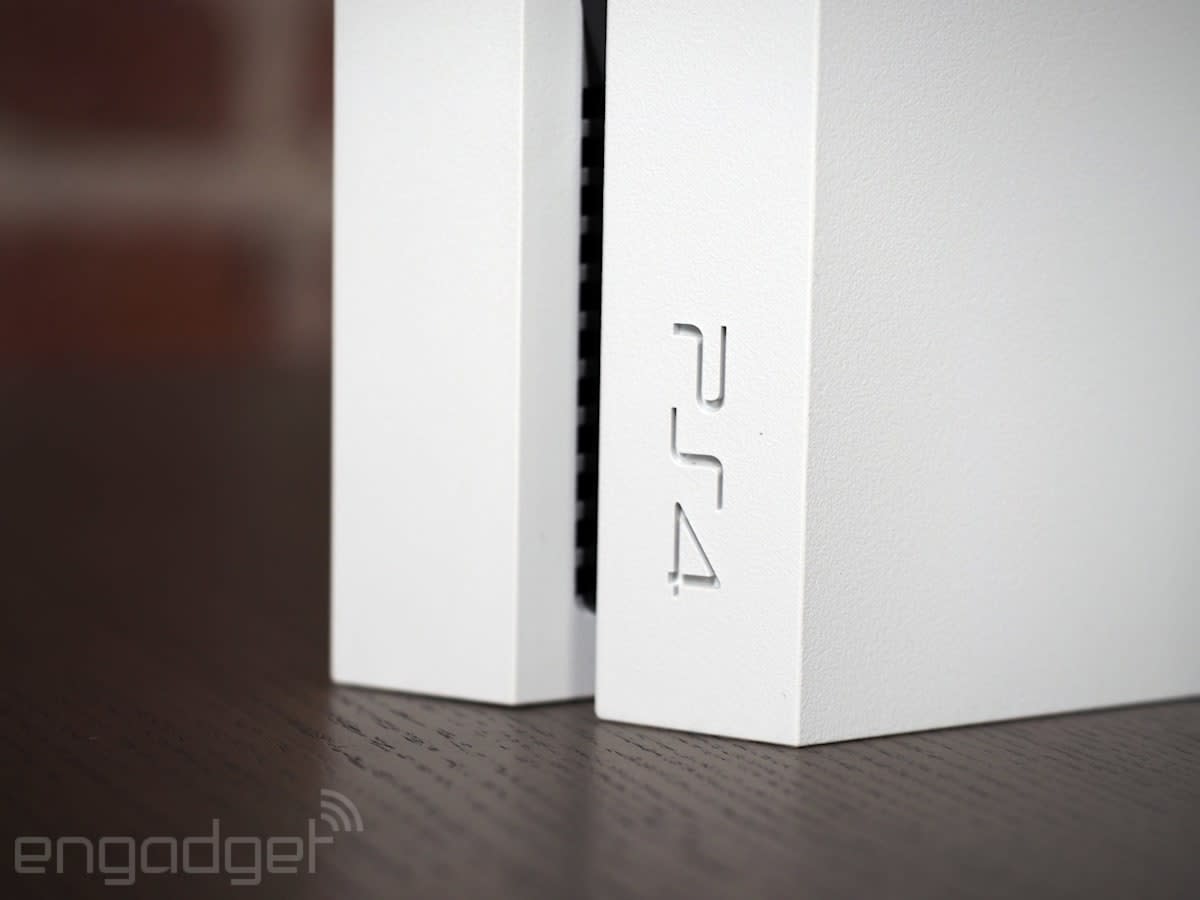 Believe it or not, the PlayStation 4 is almost two years old already. I know, I'm surprised too. To celebrate, Sony is rolling out its dashboard preview program... and from the looks of it, firmware version 3.0 is positively massive and rife with some huge changes for the console. Let's start at the top: online storage has been increased from a paltry 1GB to 10GB, which should make it a ton easier to access all of your game saves wherever you are. With the advent of YouTube Gaming comes the ability to livestream from Sony's latest game console to Google's video wing, much like you could already do via the system's built-in Twitch functionality. And on top of the existing screenshot sharing, you can now share video clips to Twitter. Sadly, they're limited to 10 seconds apiece.

Oh, and if you're more interested in watching than creating, you can bug buddies to watch them playing games using a"Request to Watch" feature. Sony's VP of platforms marketing John Koller says that folks selected for the beta program will see the new tweaks "very soon," and warns that some of what's listed here might not be in the update's final version. The release, codenamed "kenshin" (rough translation: "dedication"), packs quite a few more features, and you can check those out over on the PlayStation Blog.

In this article: 3.0, beta, firmware, gaming, hd, hdpostcross, johnkoller, playstation, playstation4, sony, update
All products recommended by Engadget are selected by our editorial team, independent of our parent company. Some of our stories include affiliate links. If you buy something through one of these links, we may earn an affiliate commission.