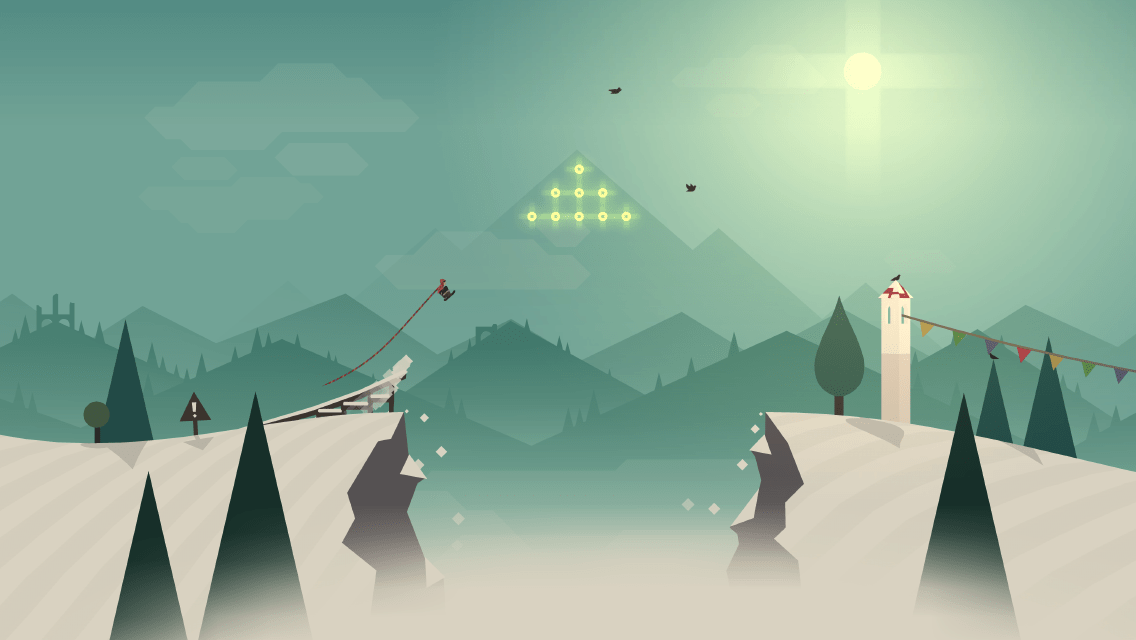 There are basically no downsides to using Android anymore, but one of the few remaining bummers is that most great mobile games hit the iPhone first. That was the case with the wonderfully tranquil and beautiful snowboarding game Alto's Adventure that came out this past February, but fortunately that'll be rectified soon. Developer NoodleCake is working with the team that originally created Alto's Adventure to port the game over to Android and the Kindle Fire, and it should be ready to go soon. Unfortunately, that's not now, but you can stay tuned to the Alto's Adventure Twitter feed for updates. And if you're an iOS user and haven't tried this game yet, do yourself a favor and give it a go -- it's an endless runner that manages to somehow be relaxing, a rare combo.

In this article: alto, altosadventure, endlessrunner, gaming, mobilepostcross, noodlecake, snowboarding
All products recommended by Engadget are selected by our editorial team, independent of our parent company. Some of our stories include affiliate links. If you buy something through one of these links, we may earn an affiliate commission.