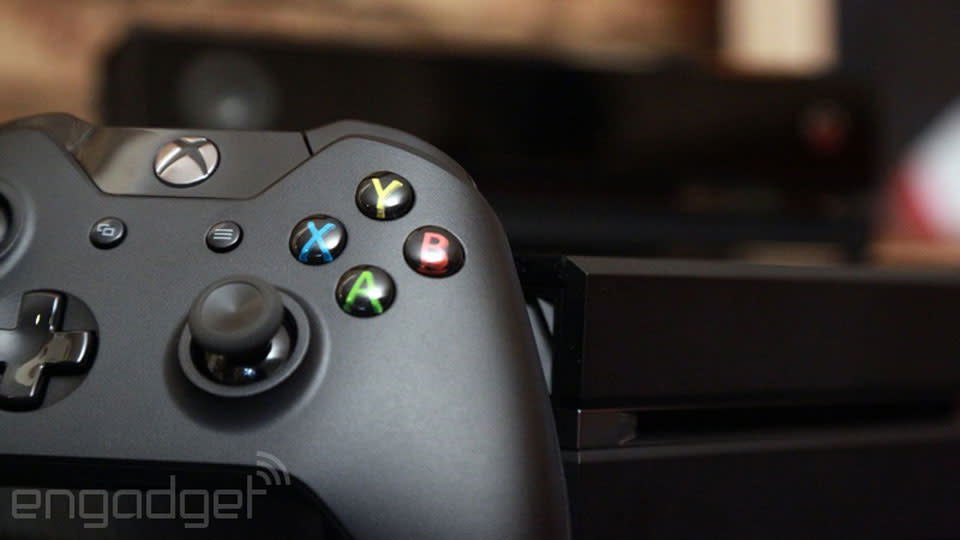 Ever watch a YouTube review of a game or console and worry that the reviewer was a little too enthusiastic? You're not alone. Machinima has agreed to settle Federal Trade Commission charges that it mislead gamers by failing to disclose that Xbox One reviews from YouTube "influencers" (read: popular channels) were really paid promos. Under the terms of the deal, Machinima has to make sure that any promos are clearly disclosed, refuse to pay for those that aren't, and check in on campaigns to make sure that the disclosures haven't vanished. And in case you're wondering: while the FTC has determined that Microsoft and its ad agency were partly responsible, it believes these promos were "isolated incidents" that didn't reflect those two companies' policies.

The settlement represents one of the first big steps to acknowledge the widespread problems with paid gaming endorsements in online videos. It's no secret that console makers and game studios have spent years courting YouTube and Twitch stars, taking advantage of the absence of editorial safeguards (many streamers have to handle marketing requests themselves) and financial vulnerability. Some of those who agree to promos are up front about the payments, but others either downplay the disclosures or don't include them at all. An FTC crackdown will hopefully push both companies and video hosts to say exactly what's going on, letting you know right away whether or not that "let's play" clip is a thinly-veiled sales pitch.

In this article: ads, advertising, endorsements, ftc, gaming, internet, machinima, microsoft, payola, regulation, videogames, xboxone, youtube
All products recommended by Engadget are selected by our editorial team, independent of our parent company. Some of our stories include affiliate links. If you buy something through one of these links, we may earn an affiliate commission.