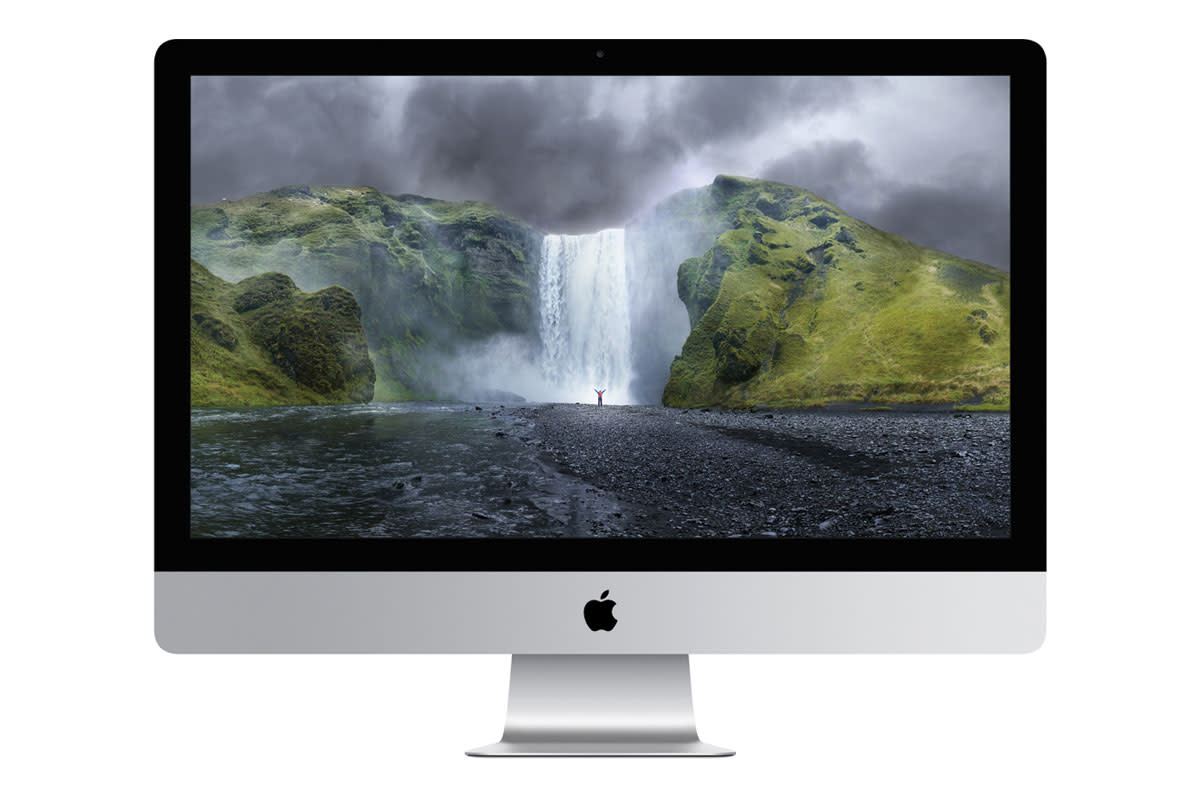 Almost a year ago, Apple put a Retina display inside its 27-inch desktop. A report from 9to5Mac says we could see a high-res panel on the smaller 21.5-inch model soon as well. The word comes from Mark Gurman, who has a solid track record for news like this, of the new iMac initially tipped by clues inside the upcoming OS X El Capitan. Despite the larger all-in-one getting a 5K Retina panel last fall, the report claims that the 21.5-inch version will come equipped with a 4K display and resolution of 4,096 x 2,304 (up from the current 1,920 x 1,080). While Apple has an iPhone-focused event scheduled for next week, Gurman says the new iMac won't be announced until next month. If you're not too thrilled about paying a premium for a higher-resolution display, chances are the current model will remain available. Even after the 27-inch Retina model arrived, the 1440p option stuck around.

In this article: 4k, 5k, apple, desktop, imac, mac, retina, retinadisplay, retinaimac, rumor
All products recommended by Engadget are selected by our editorial team, independent of our parent company. Some of our stories include affiliate links. If you buy something through one of these links, we may earn an affiliate commission.