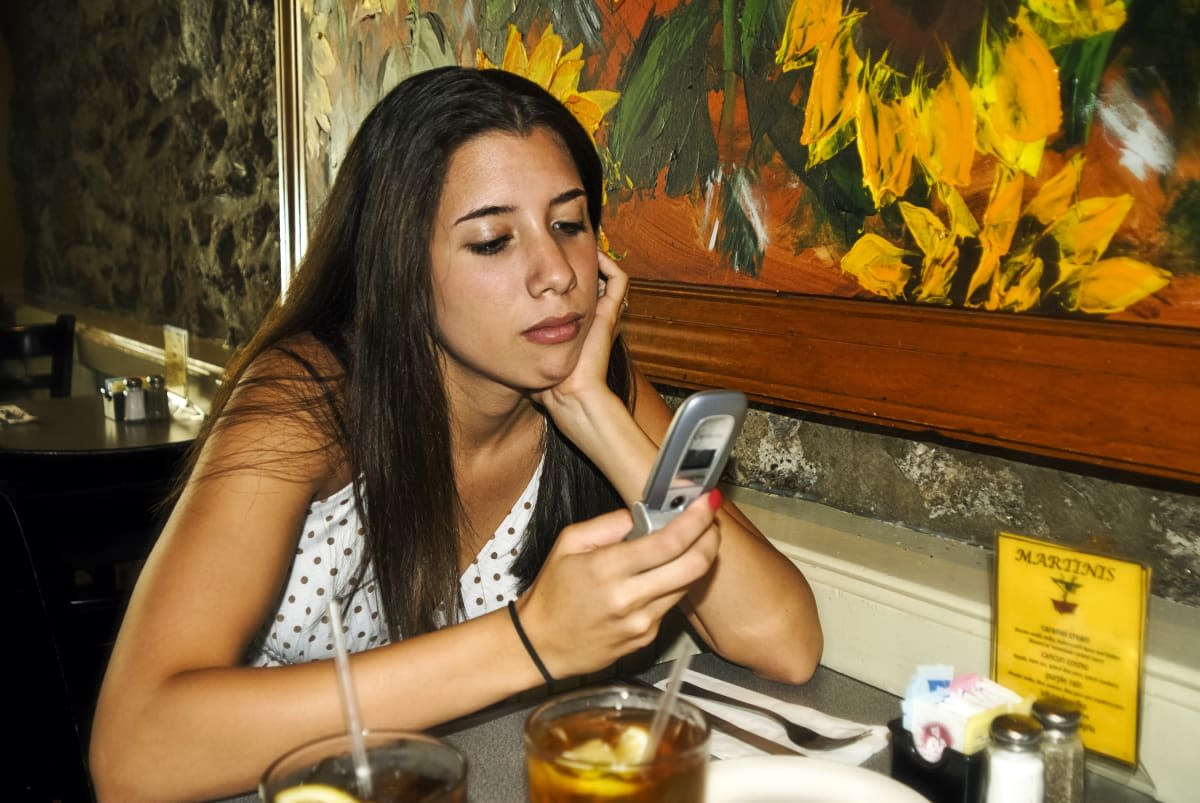 Researchers at Barcelona's Telefonica Research lab have developed a smartphone-based algorithm that determines a user's level of boredom based on how much they're using the device. The algorithm also takes a number of factors such as time of day and how long it's been since receiving a call or text into account as well. With it, the researchers were able to accurately gauge a user's level of boredom 83 percent of the time.

The team started its study by having participants track their boredom levels throughout each day for two weeks while an Android app installed on their phones tracked usage rates. They employed this data to develop a second app that made the "bored" determination on its own and then recommend a Buzzfeed article -- which the initial study showed bored participants clicking on more often than their entertained counterparts -- to compensate. The researchers hope to further develop this algorithm's accuracy as well as create a more effective recommendation engine to provide bored cellphone users exactly the kind of content that will break them out of their funk. First, however, they'll present their findings at the UbiComp conference in Japan next week.

In this article: algorithm, Android App, Barcelona, bigdata, boredom, BuzzFeed, Japan, Ubiquitous computing
All products recommended by Engadget are selected by our editorial team, independent of our parent company. Some of our stories include affiliate links. If you buy something through one of these links, we may earn an affiliate commission.