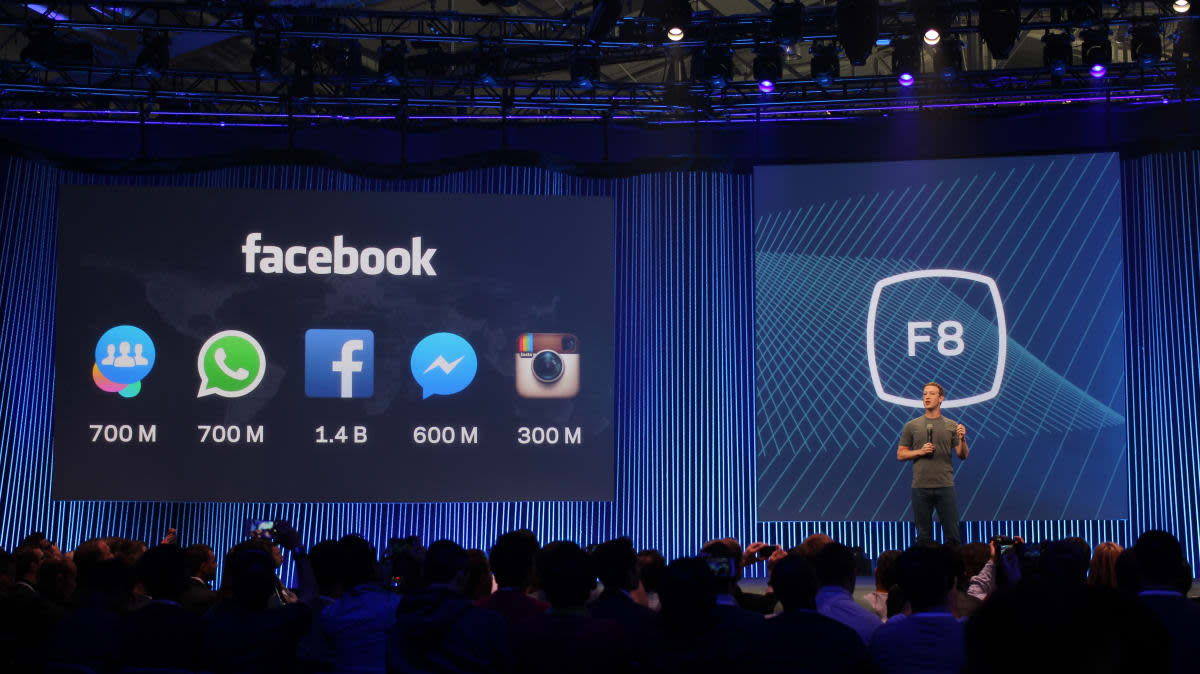 WhatsApp has grown tremendously from the time Facebook acquired it in 2014 for $19 billion. The messaging app's founder, Jan Koum, has just announced on Facebook that the service has reached 900 million monthly active users (MAU). That means it has gained 100 million new ones in less than five months since Koum celebrated reaching 800 million subscribers in April. That number isn't too far off from its parent company's either, which announced 1.49 billion MAUs as of June this year. In comparison, Facebook's own Messenger app reached 700 million MAUs in June, mostly due to its split from the social network's main application. Considering the app has been installed at least a billion times on Android, the new user count isn't that surprising. We just hope its continued success doesn't lead to even more divorces in Italy.

In this article: facebook, mobilepostcross, whatsapp
All products recommended by Engadget are selected by our editorial team, independent of our parent company. Some of our stories include affiliate links. If you buy something through one of these links, we may earn an affiliate commission.