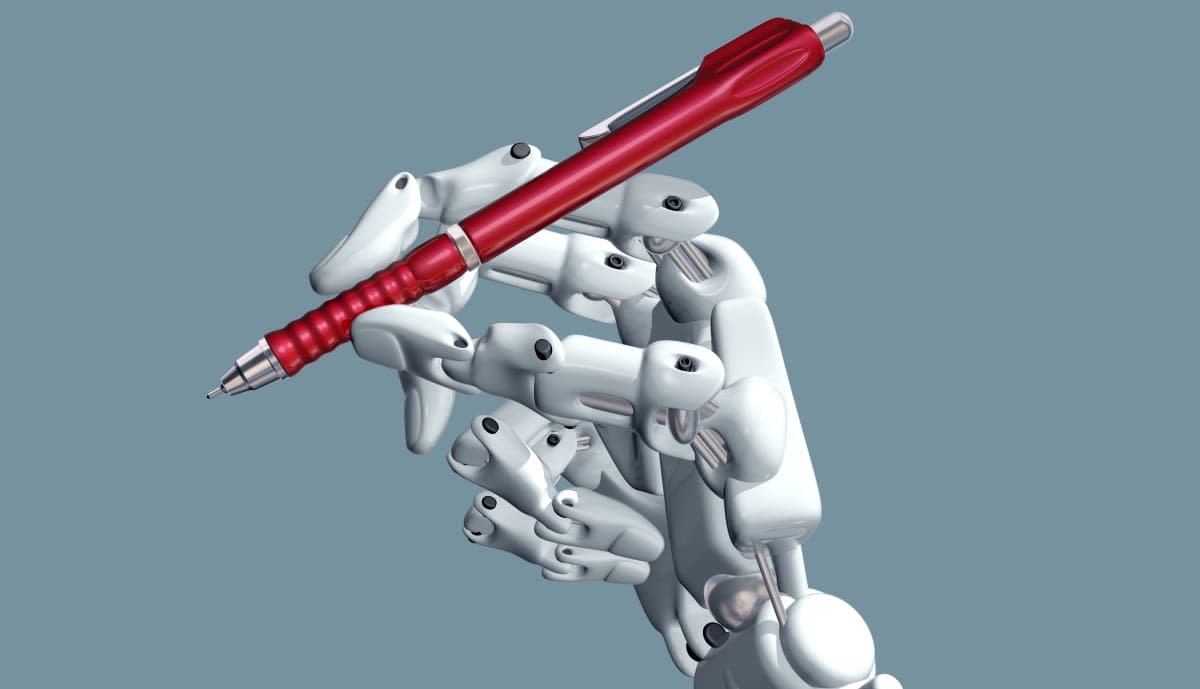 Turns out it's not just news writers (gulp) whose jobs are in jeopardy -- even fiction authors like RL Stine might have to watch their backs. A group of researchers from Georgia Institute of Technology has designed an AI that can write up interactive fiction (IF), such as choose-your-own adventure stories. You know, those books that ask you to turn to a specific page in the book (or to click a link, if it's on the computer) based on which action you want to choose from a selection. They named it Scheherazade-IF, obviously after the Arabian queen-slash-storyteller in One Thousand and One Nights.

In order to program the AI, they fed it around 200 stories written by real people on two different scenarios: going to the movies and robbing a bank. It doesn't actually understand whatever it reads, but it can recognize patterns and keyphrases, which serve as its cues to know what choices to write up next. For instance, it knows that giving the reader the choice to sit down and watch the movie should go after he's already chosen "buy tickets" from the list. It's still not capable of spinning overly complicated plots at the moment, but it looks like it has a future in generating fun, non-repetitive text-based games.

In this article: AI, artificialintelligence, georgiatech
All products recommended by Engadget are selected by our editorial team, independent of our parent company. Some of our stories include affiliate links. If you buy something through one of these links, we may earn an affiliate commission.