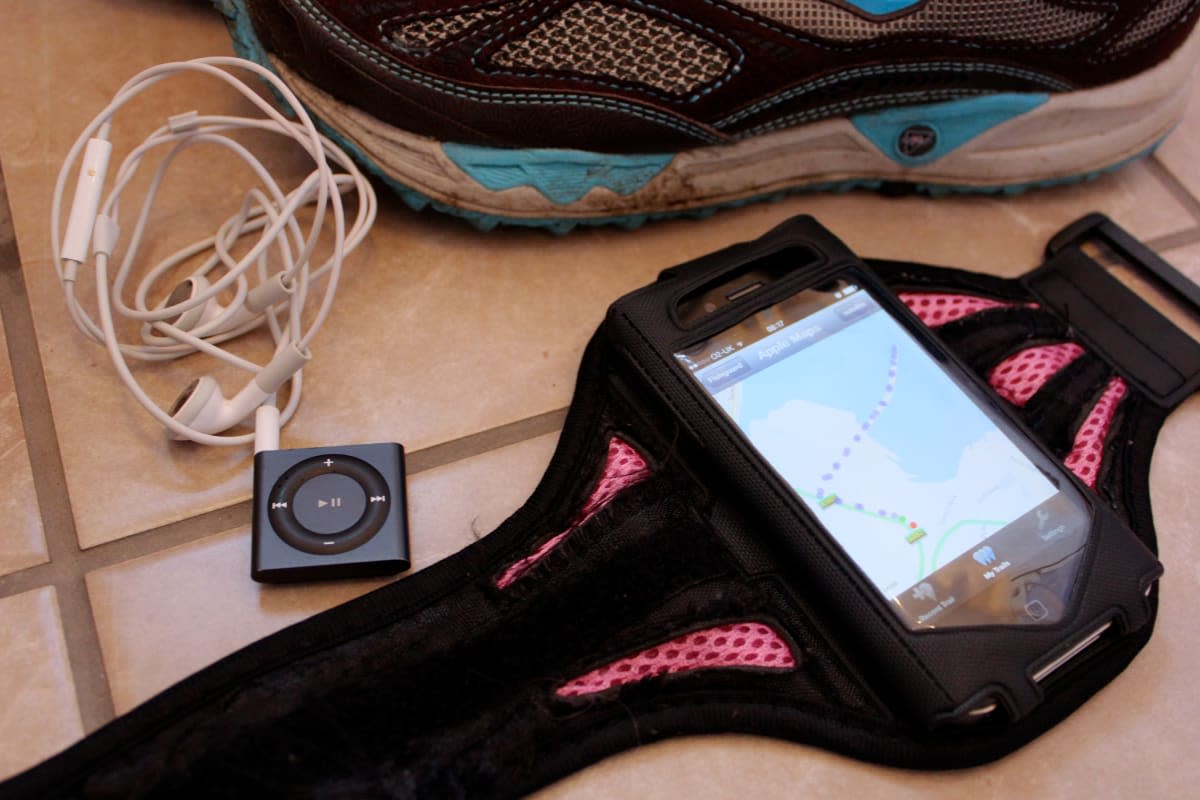 The next time you trust your smartphone as a fitness coach, you may want to be extra-picky about the apps you use. University of Florida researchers have tested 30 free iPhone workout apps to see how well they meet all of the American College of Sports Medicine's activity guidelines, and the results aren't exactly confidence-inspiring. Most of the apps met standards for aerobic and strength training, but most of them weren't up to snuff in flexibility exercise -- two thirds didn't meet the criteria at all. Only one, Sworkit Lite Personal Workout, hit every mark.

It won't surprise you to hear that app makers aren't entirely happy with the findings. Johnson & Johnson, for instance, tells the Washington Post that it doesn't believe the study is a "fair or accurate" look at its Official 7 Minute Workout app. ACSM itself adds that it doesn't expect apps to cover all the bases, and it's important to remember that this doesn't include apps that may be pay-only or Android-only. Even so, this is valuable data if you're looking for a truly well-rounded workout app.

In this article: exercise, fitness, health, iphone, mobilepostcross, science, smartphone, UniversityOfFlorida, workout
All products recommended by Engadget are selected by our editorial team, independent of our parent company. Some of our stories include affiliate links. If you buy something through one of these links, we may earn an affiliate commission.