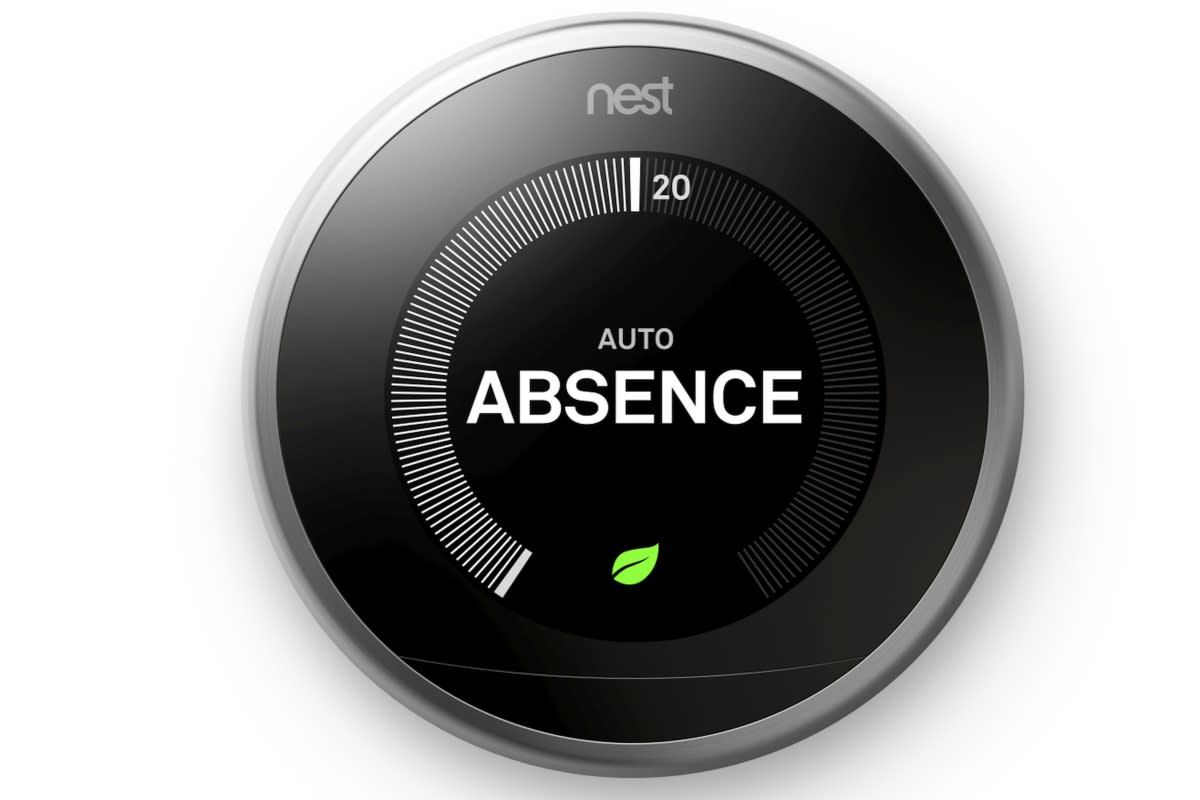 If you're trying to login to a Nest (or Dropcam) account at the moment, you probably can't. The company acknowledged a service problem with the mobile and web app on its Twitter account, but so far there are no details about what's behind the problem. Thermostat owners can still change their temperature the old-fashioned way, by walking up to it and fiddling with the device, but that's probably the kind of experience they were trying to get away from. The same probably goes for those with the Nest Protect smoke alarms, although we're hoping no one finds out for sure before things are back up and running. Dropcam users don't seem to have any kind of direct interface workaround for the time being, so they'll just have to wait until access via the cloud is restored.

Update: As of midnight (ET), it appears service is back up, we're able to log in and many readers say it's working for them too. Nest tweeted that service is restored, if we hear anything about what caused things to go down for a few hours, we'll let you know.

We couldn't login to our devices via the web or mobile apps as it said the password was invalid, and home.nest.com is tossing a server error message at the moment. Some users on Twitter are saying that outages seem to have become more common lately, and are pointing the finger at Google. Of course, as with other cloud-based home automation setups, the question of how much control and access users have if/when outages occur leads some to prefer devices they can connect to locally. We've contacted Nest about the issue, and will update this post when there's more information.

We're investigating a service outage with the Nest mobile and web app, and the team is working on a fix. Details to come.

Nest service has been restored. We'll continue to monitor the situation and will take immediate steps if any additional incidents occur.

If you're still experiencing issues, please don't hesitate to give us a call. We're available 24/7: http://t.co/s0LVa0fnVO

In this article: app, dropcam, google, homeautomation, nest, nestprotect, outage, security
All products recommended by Engadget are selected by our editorial team, independent of our parent company. Some of our stories include affiliate links. If you buy something through one of these links, we may earn an affiliate commission.