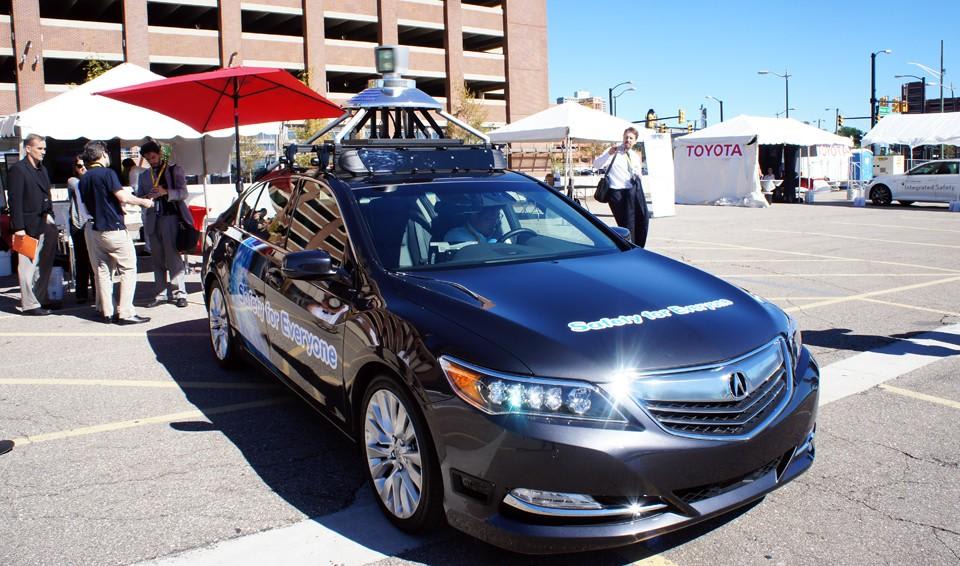 Honda just took a big step toward getting its self-driving car technology on to American roads. The automaker has quietly received the approval needed to test its autonomous cars on California streets, letting these robotic rides venture beyond a closed-off facility in Concord. The company is relatively late to the party -- Audi, Lexus and other brands have had the state's A-OK for a while. Still, we're not going to knock Honda when this will eventually lead to more variety in hands-off vehicles.

In this article: acura, autonomous, california, car, honda, self-driving, self-drivingcar, transportation, vehicle
All products recommended by Engadget are selected by our editorial team, independent of our parent company. Some of our stories include affiliate links. If you buy something through one of these links, we may earn an affiliate commission.