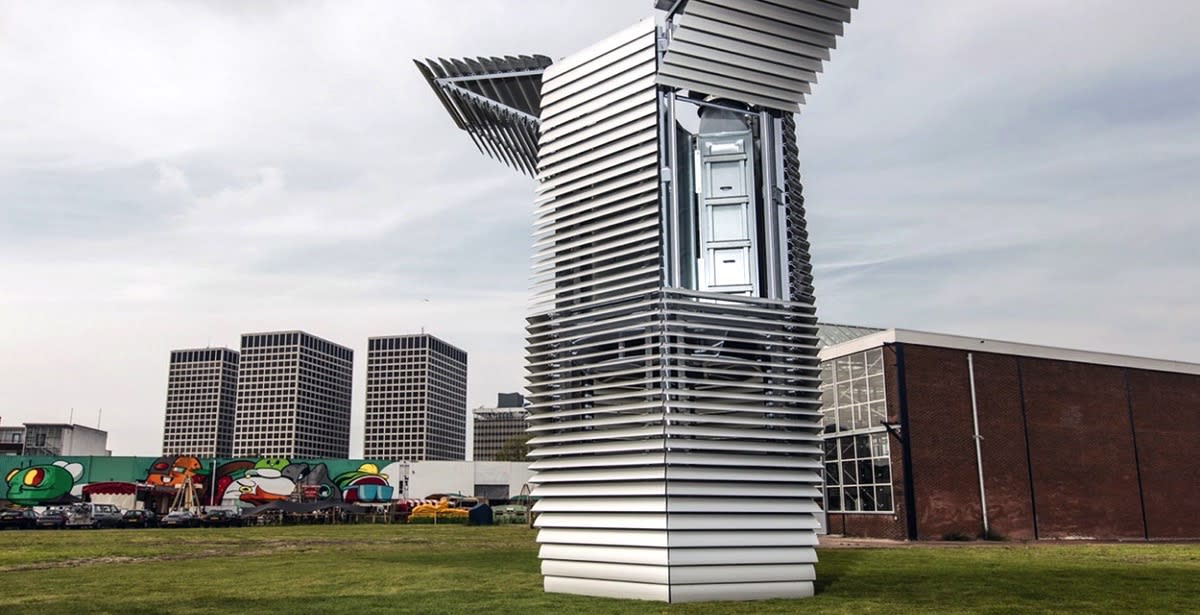 Researchers at the University of Michigan are making waves in solar panels -- literally. It turns out that their undulating photovoltaic strips can collect up to 30 percent more energy than flat arrays. In other energy news, China and Pakistan just announced plans to build the world's largest solar farm in the Punjabi desert, and Aspen, Colorado, just became the third city in the US to be powered entirely by renewable energy. Heads up students -- we're giving away three solar energy-generating Voltaic backpacks and you can win one here. Voltaic also just launched a new solar-powered light that shines for 30-plus hours on a single charge. And designer Pauline van Dongen debuted a solar parka that keeps you charged when you journey off the grid.

The Toyota Prius is the world's best-selling hybrid -- and this past week we caught a first look at its successor. The all-new fourth-generation Prius features sportier looks, pumped-up specs and 10 percent better gas mileage. Meanwhile, Nissan just upgraded the Leaf electric vehicle with a new battery that allows it to drive 107 miles on a single charge. Russia just announced a major commitment to green vehicles: By November 2016 every gas station in the country must install an EV charger. Everyone knows that gasoline-powered vehicles produce toxic emissions and smog, but a picture's worth a thousand words: You won't believe what Beijing looked like before and after the city pulled many of its 5 million registered cars off the road. And in the craziest transportation story of the week, a team of architects proposed transforming London's Underground into a gigantic moving walkway.

3D-printing technology continues to shake up the field of architecture -- last week a hotel in the Philippines unveiled the world's first 3D-printed suite. It took just five days to create the suite, which comes complete with a printed concrete whirlpool. Air-purifying buildings sound like science fiction, but one just became fact in the Netherlands. Designer Daan Roosegaarde has created a tower that can purify 30,000 cubic meters of air in a single hour. Could humans inhabit Mars in the near future? Elon Musk thinks we can -- and this week he proposed dropping nukes on the red planet to prepare it for terraforming.

In this article: 3d printing, EcoFriendly, green, inhabitat, InhabitatsWeekInGreen, Prius, smog, solar, Toyota
All products recommended by Engadget are selected by our editorial team, independent of our parent company. Some of our stories include affiliate links. If you buy something through one of these links, we may earn an affiliate commission.