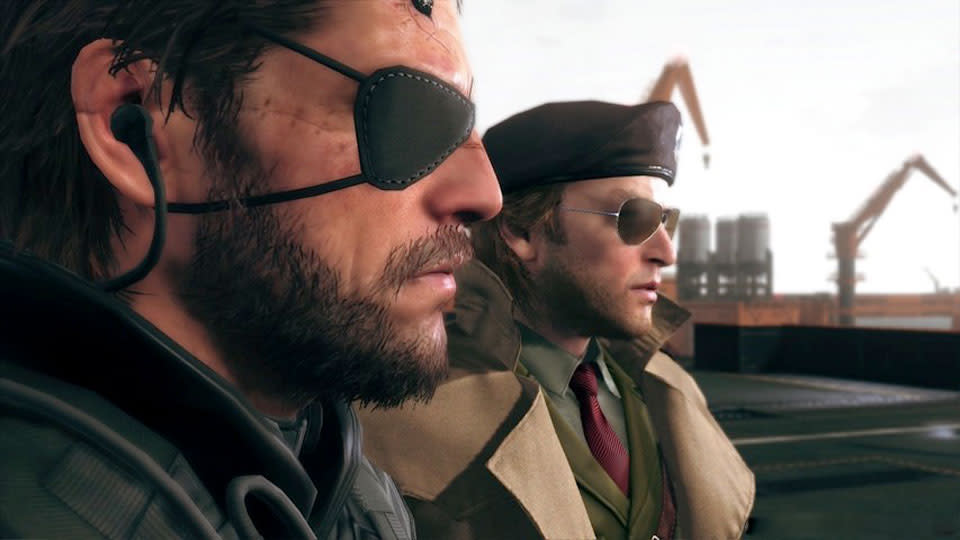 Many will tell you that Metal Gear Solid V: The Phantom Pain comes across as rushed at times. While there's a lot to do, it's light on story -- a sharp contrast with earlier Metal Gear games, which are notorious for their epic-length cutscenes. However, there's now evidence suggesting that the original plan was for a much larger, more substantial game. Players on the Facepunch forums have discovered files in the PC version of MGSV which show that the title was supposed to have not only more prominent characters (such as The Boss), but an entire third chapter. It's not clear exactly how much is missing, but the released game's abrupt end hints that the third section was going to bring the story to a proper conclusion.

It's not shocking that there's missing content -- studios frequently cut material from games, whether it's to make looming ship dates or simply to scrap elements that didn't pan out. However, the sheer scope of what was cut, combined with Konami's attempt to divest itself of Metal Gear creator Hideo Kojima, doesn't exactly paint a pretty picture. It hints that the publisher wanted to get MGSV (and its relationship with Kojima) finished as quickly as possible, even if it involved making some big sacrifices. The overall warm response to the shipping game shows that you didn't lose too much of the core experience, but it's all too tempting to wonder what might have emerged if Konami had more patience.

In this article: gaming, HideoKojima, KojimaProductions, konami, metalgearsolid, metalgearsolid5, metalgearsolidv, MetalGearSolidVThePhantomPain, ThePhantomPain, videogames
All products recommended by Engadget are selected by our editorial team, independent of our parent company. Some of our stories include affiliate links. If you buy something through one of these links, we may earn an affiliate commission.