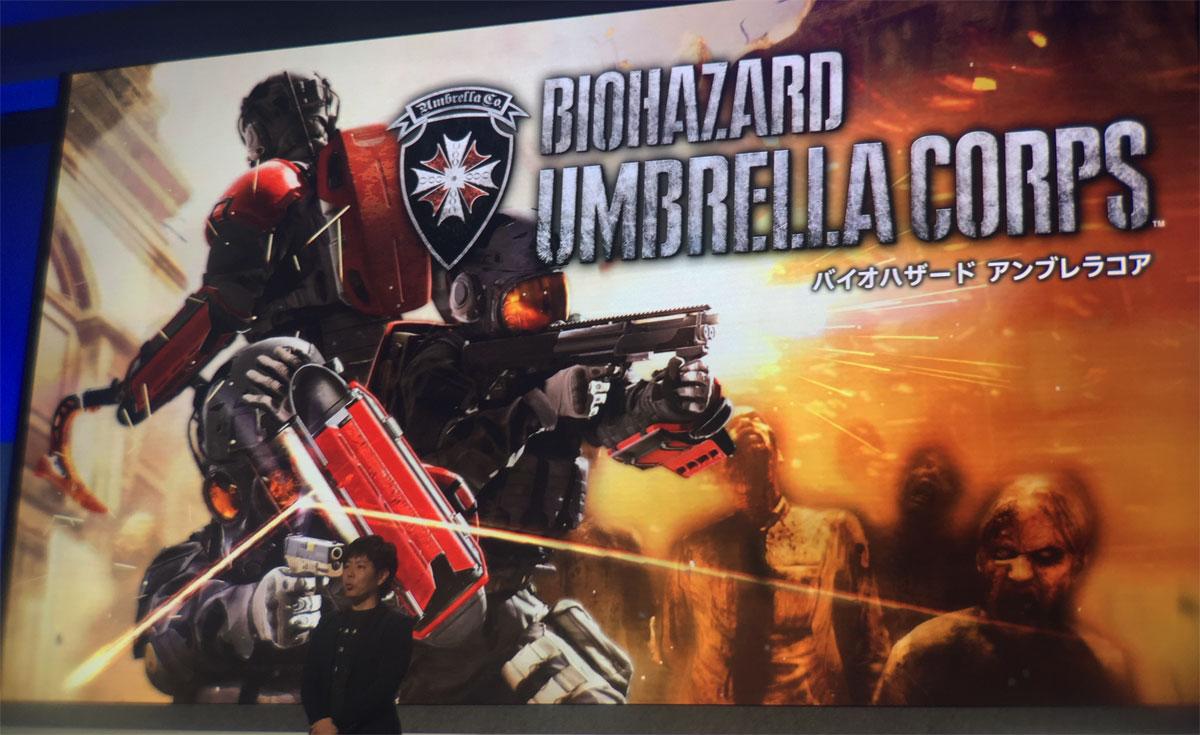 Resident Evil's recent track record for hits is... patchy. And we're being nicer than we should because of how fondly we remember the earlier games. More recent spin-offs and adventures for the series that all-but invented survival horror might have watered down that (t-virus) formula, but that's not stopping Capcom's very own hideous experiments. Tying into the 20 year anniversary of Resident Evil (or Biohazard), the company announced Biohazard Umbrella Corps, a game that'll see you shooting zombies and... other people that also seem to also be shooting zombies. The trailer was heavy on the action and gore, but expect to control your characters in first person when accuracy demands it, as well as a bunch of new zombie not-so-friendly gadgets and weapons. The game arrives in early 2016 on PS4. (Update: and also PC.)

In this article: biohazard, residentevil, sony, tgs, tgs2015, umbrellacorps, video
All products recommended by Engadget are selected by our editorial team, independent of our parent company. Some of our stories include affiliate links. If you buy something through one of these links, we may earn an affiliate commission.