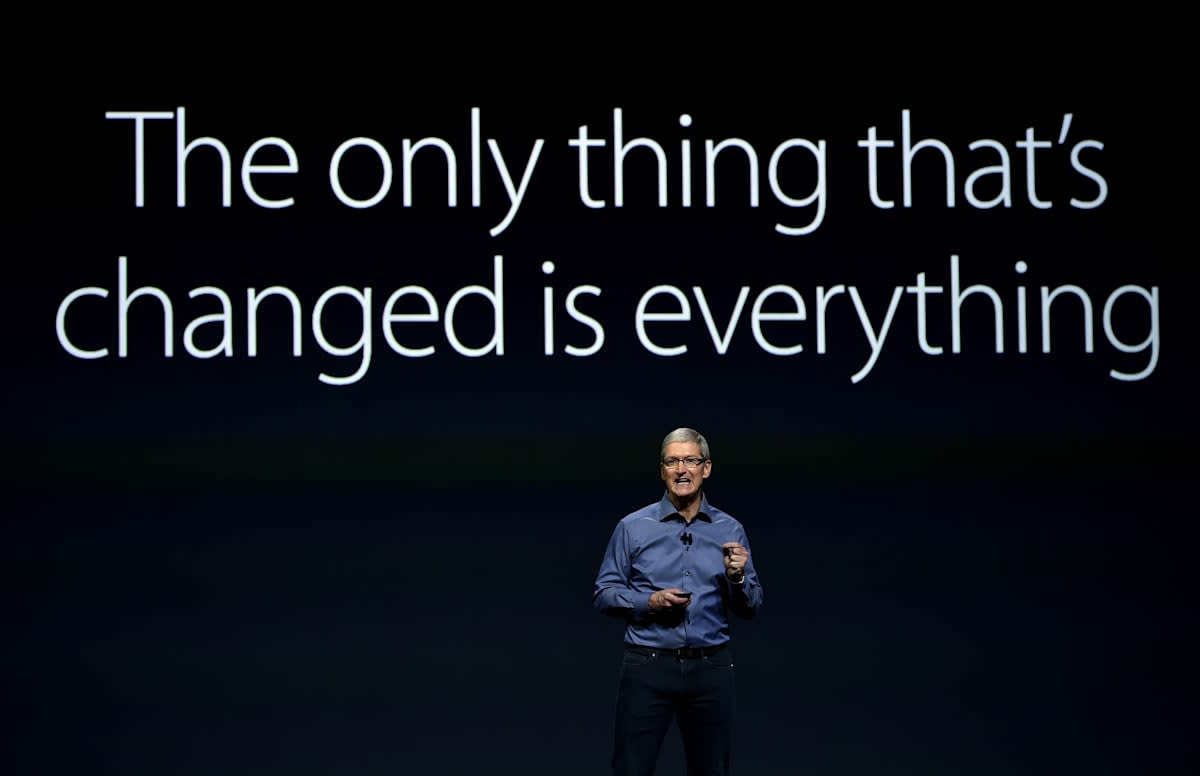 According to a new report from The Guardian, Apple recently discussed self-driving cars with the California Division of Motor Vehicles (DMV). The report says that Cupertino's senior legal counsel Mike Maletic met with the DMV's self-driving car experts and other officials for an hour last month. Back in August, The Guardian also discovered that Apple was looking into a test site for so-called Project Titan, the company's rumored automotive project, at a former military base near San Francisco. As you might expect, Apple isn't commenting further and the DMV only spilled that the focus of the meeting was to go over the state's self-driving vehicle regulations. Details are still scarce on the project as a whole, but we do know that Apple recruited automotive talent to come work for the company a while back. And as The Guardian points out, it'll have to disclose a lot more if it wants to secure a permit for testing.

In this article: apple, auto, california, dmv, projecttitan, self-drivingcar, selfdrivingcar, transportation
All products recommended by Engadget are selected by our editorial team, independent of our parent company. Some of our stories include affiliate links. If you buy something through one of these links, we may earn an affiliate commission.