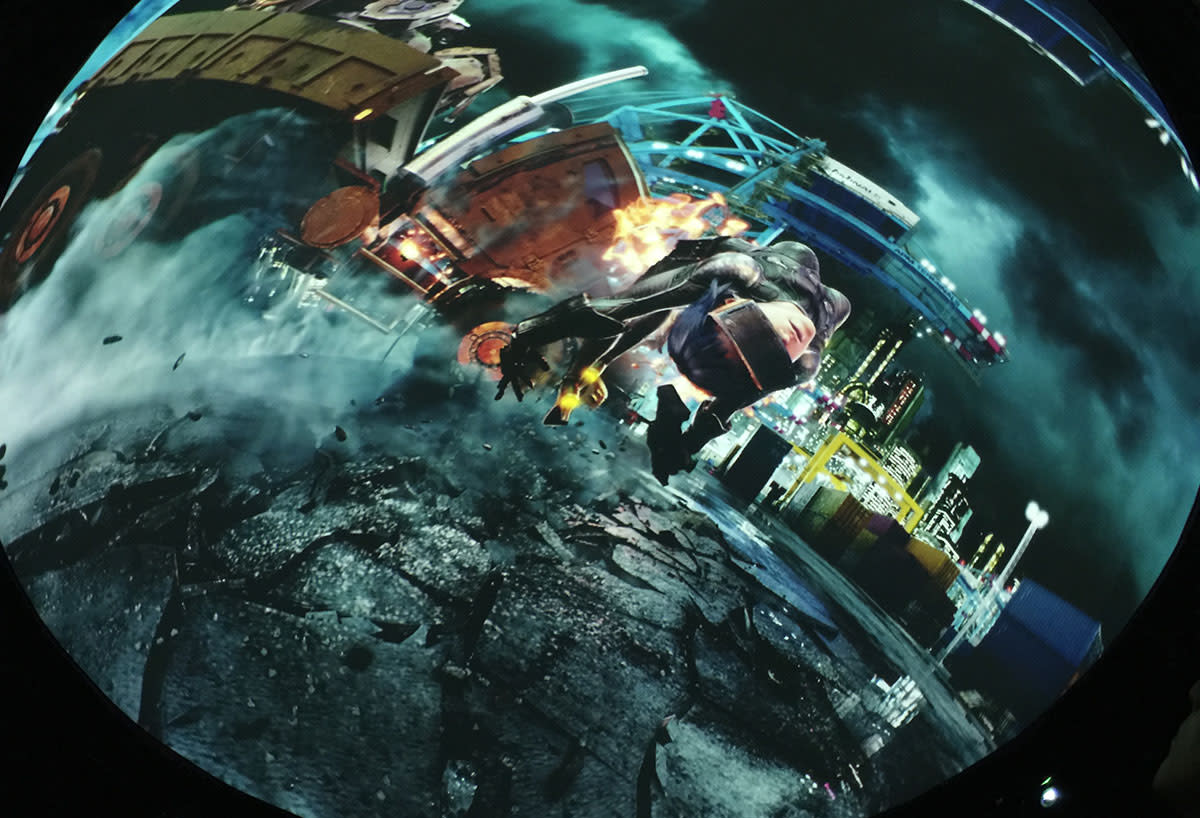 Ghost In the Shell's protagonist often looks like she's wearing a VR headset, so why not give the Major her own feature? Tying into a free-to-play first-person shooter and a new movie, Production I.G also setup a spherical theater to project a short teaser movie. With a 3D effect delivered through red-and-green glasses, it meant we could get some degree of immersion without a headset -- and the line to see it wasn't an utter nightmare. What you can see above was our wide-eyed view without the 3D effect. The full feature, which will arrive this winter, will play in 360-degrees, with a demo version set to go out on Oculus Share before it his retail on both Android and iOS for 480 yen (roughly four dollars) -- although there's no indication as to how long the animation will run for. While half the appeal is in the panoramic view of existential musings, digital brains and fights with tanks, we're hoping the studio will offer up a teaser trailer in ole-fashioned flat 2D soon and we'll embed it when we can. 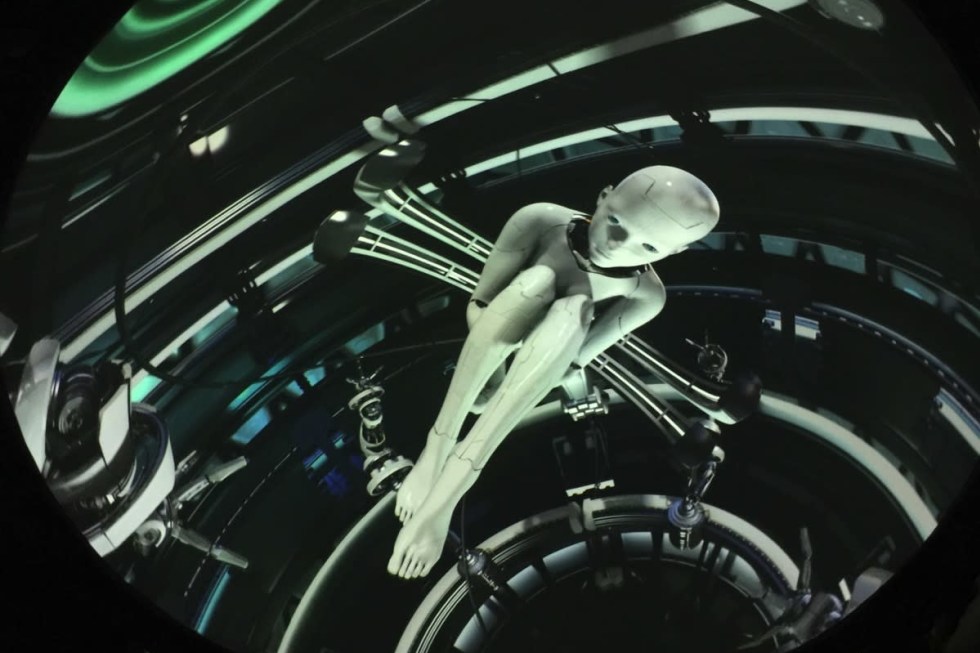 11
In this article: ghostintheshell, gits, hdpostcross, tgs2015, virtualreality, virtualrealitydiver, vr
All products recommended by Engadget are selected by our editorial team, independent of our parent company. Some of our stories include affiliate links. If you buy something through one of these links, we may earn an affiliate commission.