The US and China want to set ground rules for cyberwarfare 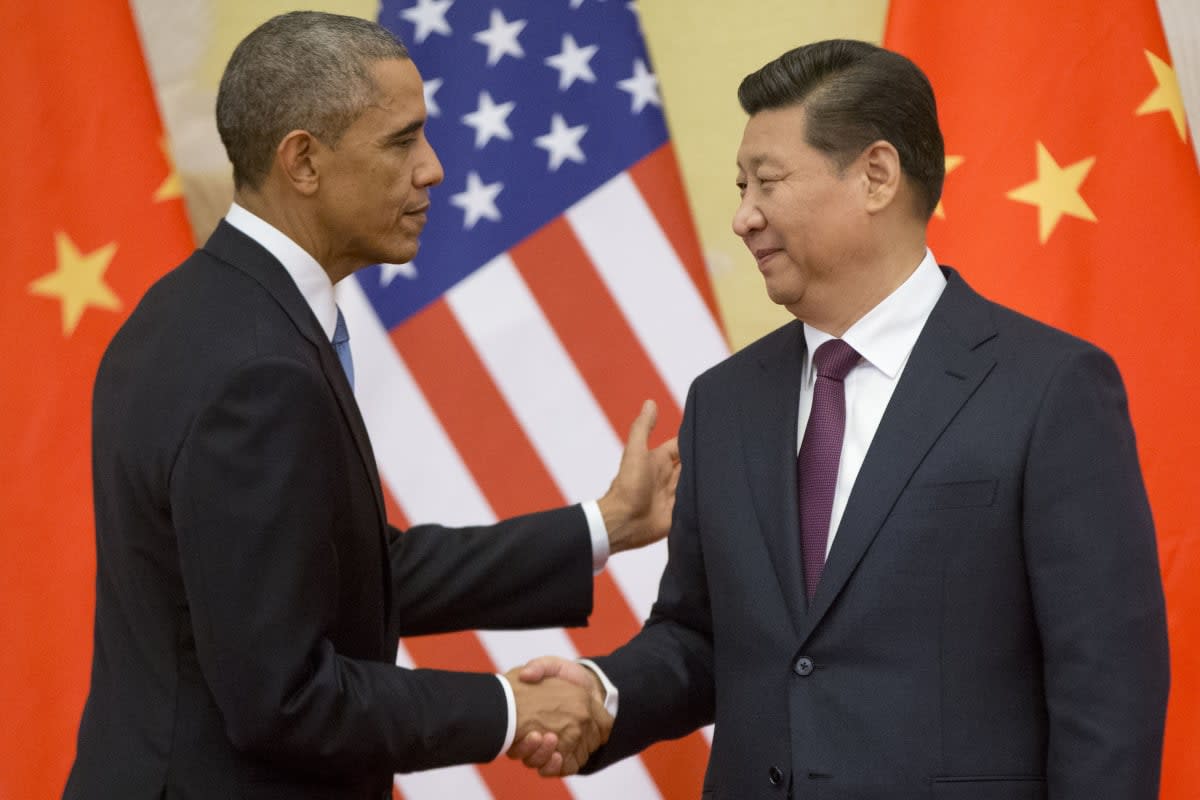 Arms control treaties already do a lot to prevent extreme abuses of real-world weaponry, so why shouldn't they apply to virtual conflicts? The US and China certainly think that makes sense. According to sources speaking to the New York Times, the two countries are negotiating a deal that would set limits on cyberwarfare attacks. It's not clear exactly what this agreement would entail, but it would offer a "generic embrace" of a UN code of conduct that, among other things, bars attacks on critical infrastructure like power grids and cellular networks. At the least, these nations wouldn't be the first to resort to these assaults.

There's no certainty that a deal will emerge, but the aim is to have a pact in place by the time Chinese President Xi Jinping visits the US on September 24th. Whether or not any completed agreement has teeth is another matter. It might prevent first strikes that devastate the civilian population, but it wouldn't cover intelligence gathering efforts like the Office of Personnel Management hack, which reportedly came from China. It's also harder to enforce a virtual arms deal than the physical variety, since you can sometimes mask the culprits. Nonetheless, a treaty could help if it takes the most egregious hacking strategies off the table.

In this article: armscontrol, china, cybersecurity, cyberwarfare, hack, hacking, internet, security, treaty, us
All products recommended by Engadget are selected by our editorial team, independent of our parent company. Some of our stories include affiliate links. If you buy something through one of these links, we may earn an affiliate commission.