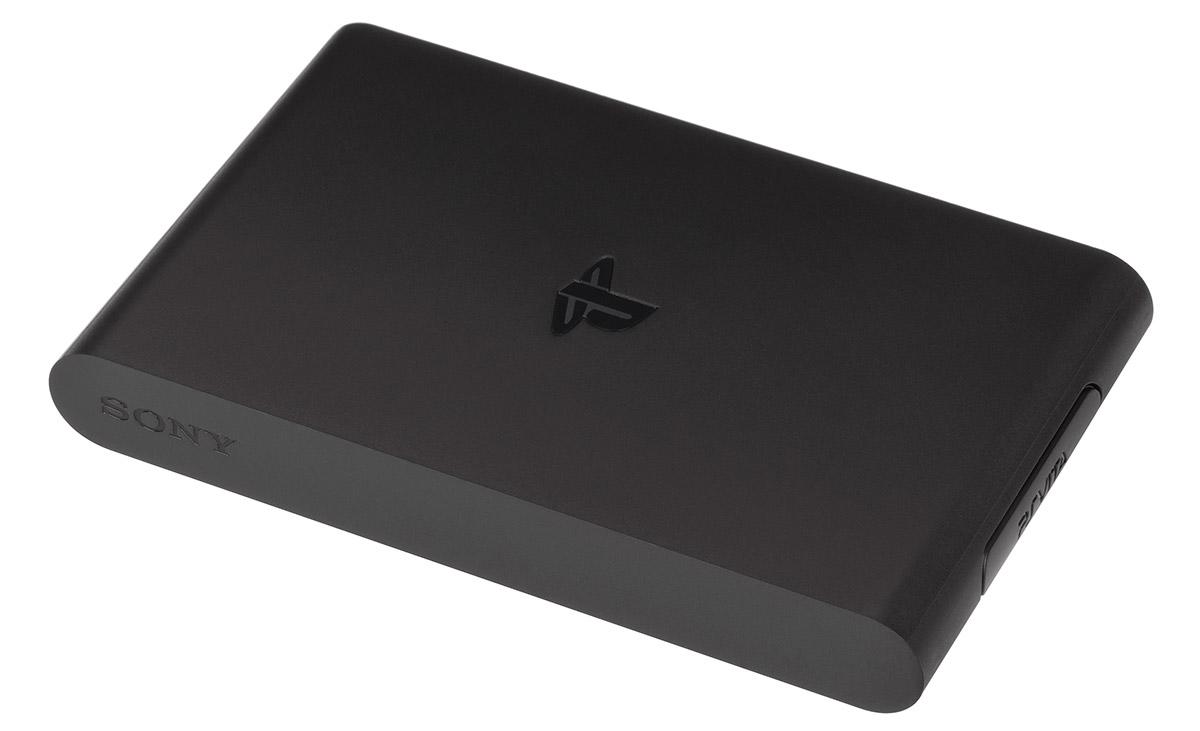 If you have a PlayStation TV collecting dust in a cabinet somewhere, this might make it useful again. A user called "mr.gas" from the Hackinformer forum has detailed how you can tweak the device to play games that it's currently not compatible with. The best thing about the procedure is it's actually doable, even if you're not that adept at hacking hardware. You only need to send PS TV a message from your email app with the writer.eml file attached (a download link can be found on the source's website) and renamed as #0 without an extension.

The message's subject should be the path you want the file to go to. After that, you can also overwrite Vita TV's game launcher file and allow titles not in Sony's whitelist, such as Uncharted Golden Abyss, to run. According to the commenters on Hackinformer, they got a number of games and apps (though not all) running, including Netflix. Just follow the full instructions to give it a shot and try playing games that didn't work in the past.

In this article: hack, playstationtv, sony, vita, vitatv
All products recommended by Engadget are selected by our editorial team, independent of our parent company. Some of our stories include affiliate links. If you buy something through one of these links, we may earn an affiliate commission.