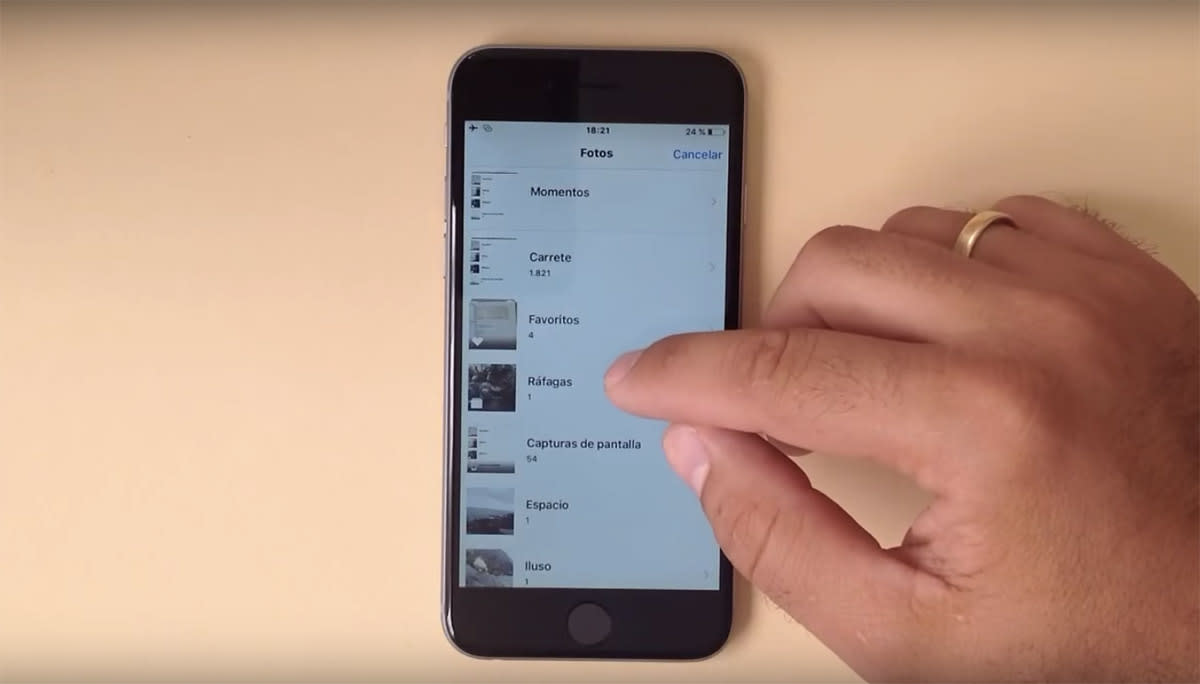 Apple has just rolled out iOS 9.0.1, and it unfortunately has a flaw in tow that gives nosy techies a way to bypass your lock screen -- yet again. YouTube user videosdebarraquito posted a recording of how the hack is carried out, as you can see below the fold. Similar to previous bypass techniques (and there were several), the latest one is also quite tough to execute: the hacker has to be fast enough to launch Siri after typing in five incorrect passcodes and before the device locks him out. The timing has to be perfect or else it wouldn't work, but if it does, then he can jump into the clock app from Siri, then into Messages, Contacts and Photos.

That potentially compromises your friends' and families' details, private communications and images. Thankfully, Ars Technica says that the technique doesn't always work. It might be because the other people who attempted it weren't fast enough (we sure weren't when we tried), but it could also be due to specific settings. To be safe, you can use a six-digit/letter passcode instead of four, disable Siri until the flaw gets fixed or make sure no random person touches your phone.

Update (09/27/15): Some readers point out that this might be fake, and that the person in the video used Touch ID. If you want to be sure, you can try to replicate the process -- just note that your phone will be locked for a minute after five failed passcode attempts.

In this article: apple, iphone, mobilepostcross, screenbypass
All products recommended by Engadget are selected by our editorial team, independent of our parent company. Some of our stories include affiliate links. If you buy something through one of these links, we may earn an affiliate commission.