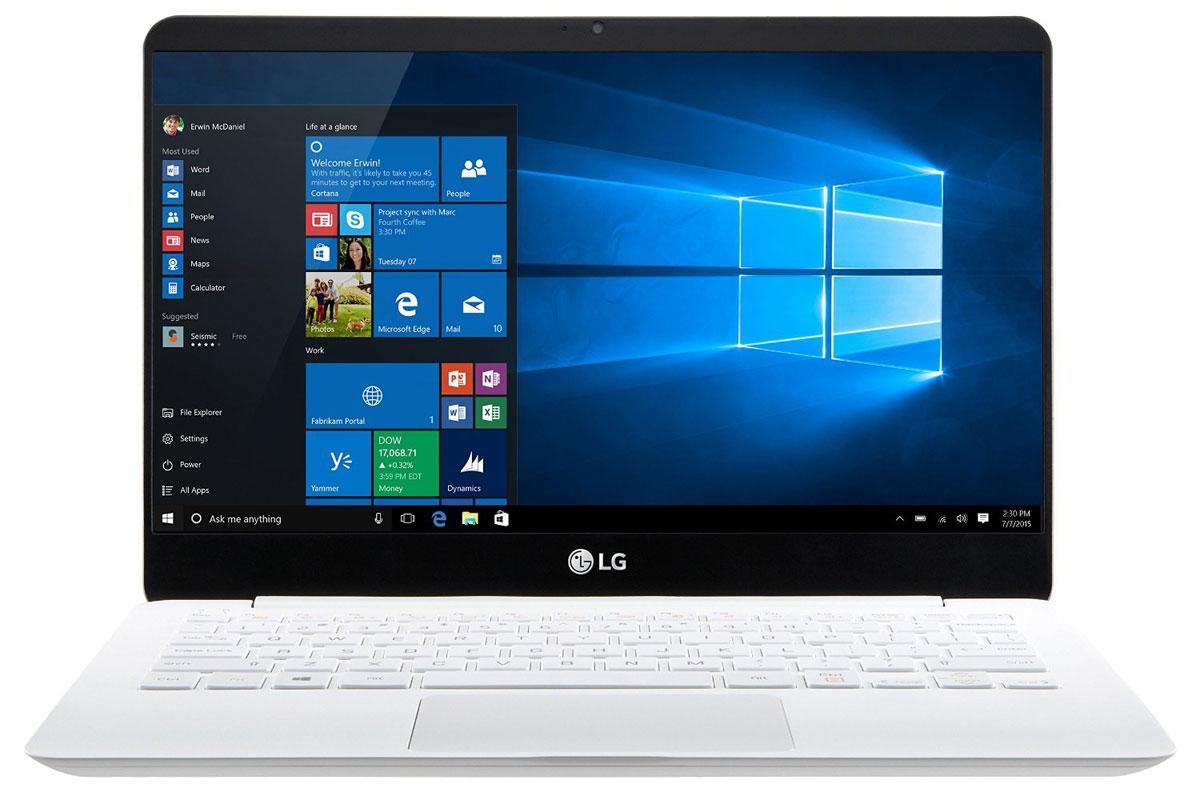 LG's laptops are a common sight around the world, but you wouldn't know it in the US when the company hasn't officially brought its portables to the country. Well, that's about to change: the Korean tech giant has announced that it will sell 13- and 14-inch versions of its ultralight Gram laptops in the US through both Amazon and Microsoft Stores. They're still running 5th-generation Core processors, but they're otherwise no slouches -- they earn their name through an extremely light 980g (2.16lbs) body that makes many smaller laptops seem portly by comparison. You'll also get a respectable 1080p display and perks like HDMI video output and a microSD card slot.

The prices are certainly competitive, beginning at $899 for a 13-inch version with a Core i5 chip, 8GB of RAM and a 128GB solid-state drive. Move to the 14-inch model and you'll drop $999 on a base version with similar specs, or $1,399 for one with a Core i7 processor and a 256GB SSD. With that said, you may want to try one first-hand first, or check reviews from other regions -- The Verge notes that the construction is "flimsy" next to a MacBook Air, and it doesn't last nearly as long on battery. Still, it's good to have a viable new choice in Ultrabooks in the States, especially when it's from a familiar name.

In this article: computer, gram, gramultra, laptop, lg, microsoft, microsoftstore, pc, ultrabook
All products recommended by Engadget are selected by our editorial team, independent of our parent company. Some of our stories include affiliate links. If you buy something through one of these links, we may earn an affiliate commission.