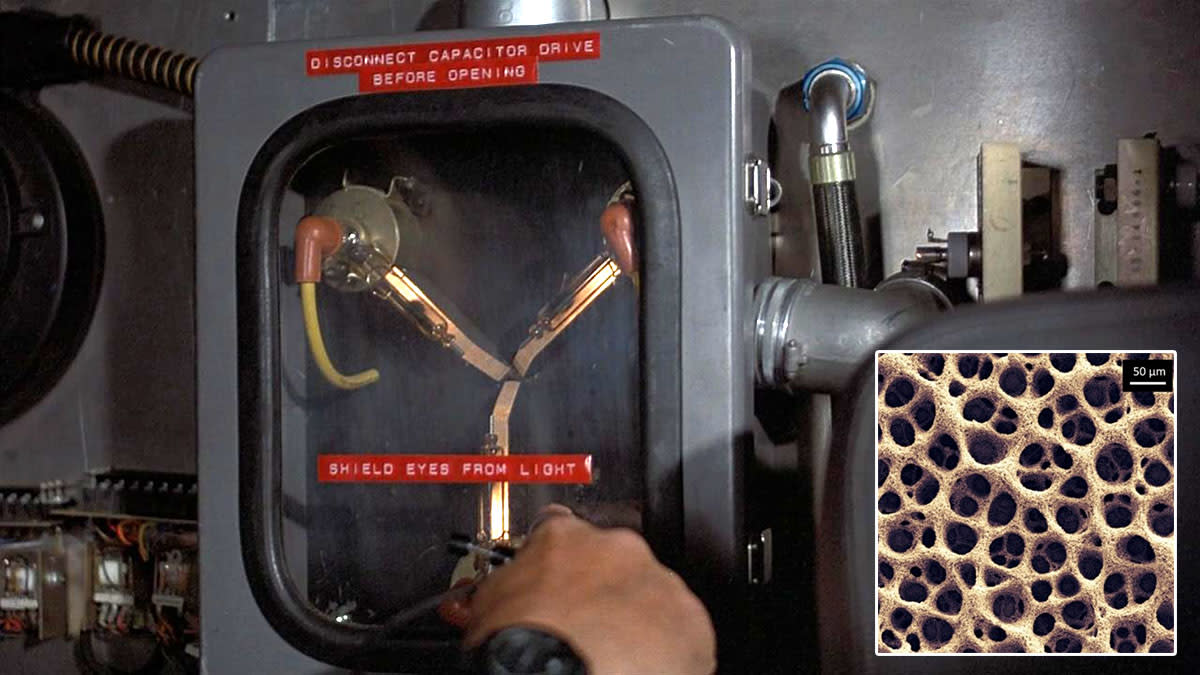 Scientists in Canada and France have created a micro-supercapacitor with the same energy density of a modern lithium-ion battery that could potentially last forever. Supercapacitors have long been eyed by scientists and industry leaders like Elon Musk as a replacement for batteries, since they can be recharged nearly infinitely without a loss of capacity. The research does have a "small" catch, though. The capacitor's porous cathode is just a few square millimeters in size, because it's built out of exotic materials like gold and ruthenium oxyde. If it can be scaled up, however, it may lead to capacitors with the same energy density as existing batteries, much lower charging times and longer lifespans.

The key to the research is the 3D electrode (cathode). Normally, such electrodes are very thin, which limits their performance. However, the scientists built a 3D electrode from porous gold, vastly increasing the available surface area. When doped with Ruthenium oxide, which has excellent conductivity and rechargability, the result was "unsurpassed energy density," according to INRS professor Daniel Guay. "For this type of application, component sizes are reduced to a few square millimeters, making it possible to use such expensive materials," he added.

For the near future, it has the potential to replace current "micro-batteries" used for miniaturized energy storage with 1,000 times the energy density of current micro-battery tech. Such batteries could eventually end up in wearables, microcircuits and autonomous sensor networks, to name a few. We'll probably have to wait a lot longer for instant-charging cellphones and electric cars, however.

In this article: battery, CNRS, elecrochemical, INRS, Li-ion, Micro-supercapacitor
All products recommended by Engadget are selected by our editorial team, independent of our parent company. Some of our stories include affiliate links. If you buy something through one of these links, we may earn an affiliate commission.