Skype Translator is rolling out to all desktop users

Quiptalk reveals what friends are saying before they say it

The Daily Grind: Are MMOs your main social interaction? 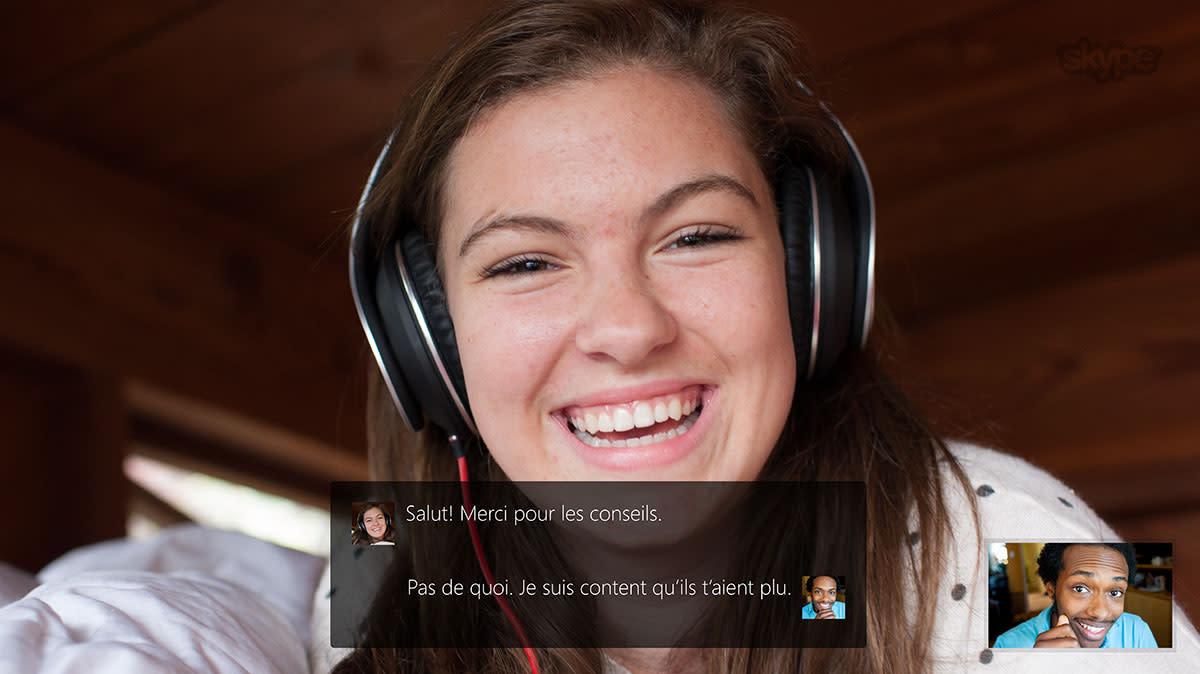 After a preview offered access to Skype's live translation tool on the desktop earlier this summer, the feature is rolling out to all users. If you're in need of a quick refresher, Skype Translator converts video calls in English, French, German, Italian, Mandarin and Spanish and 50 messaging languages inside the Windows app. The company says that the software leverages machine learning, so it'll only get better as more people use it. In fact, folks who signed up for the preview have already pitched in there. When the tool arrives, you'll notice a new translator icon in Skype that'll let you know it's ready to go to work.

In this article: chatting, microsoft, skype, skypetranslator, software, translate, translator, videocall, videochat
All products recommended by Engadget are selected by our editorial team, independent of our parent company. Some of our stories include affiliate links. If you buy something through one of these links, we may earn an affiliate commission.