Google workers have formed a union 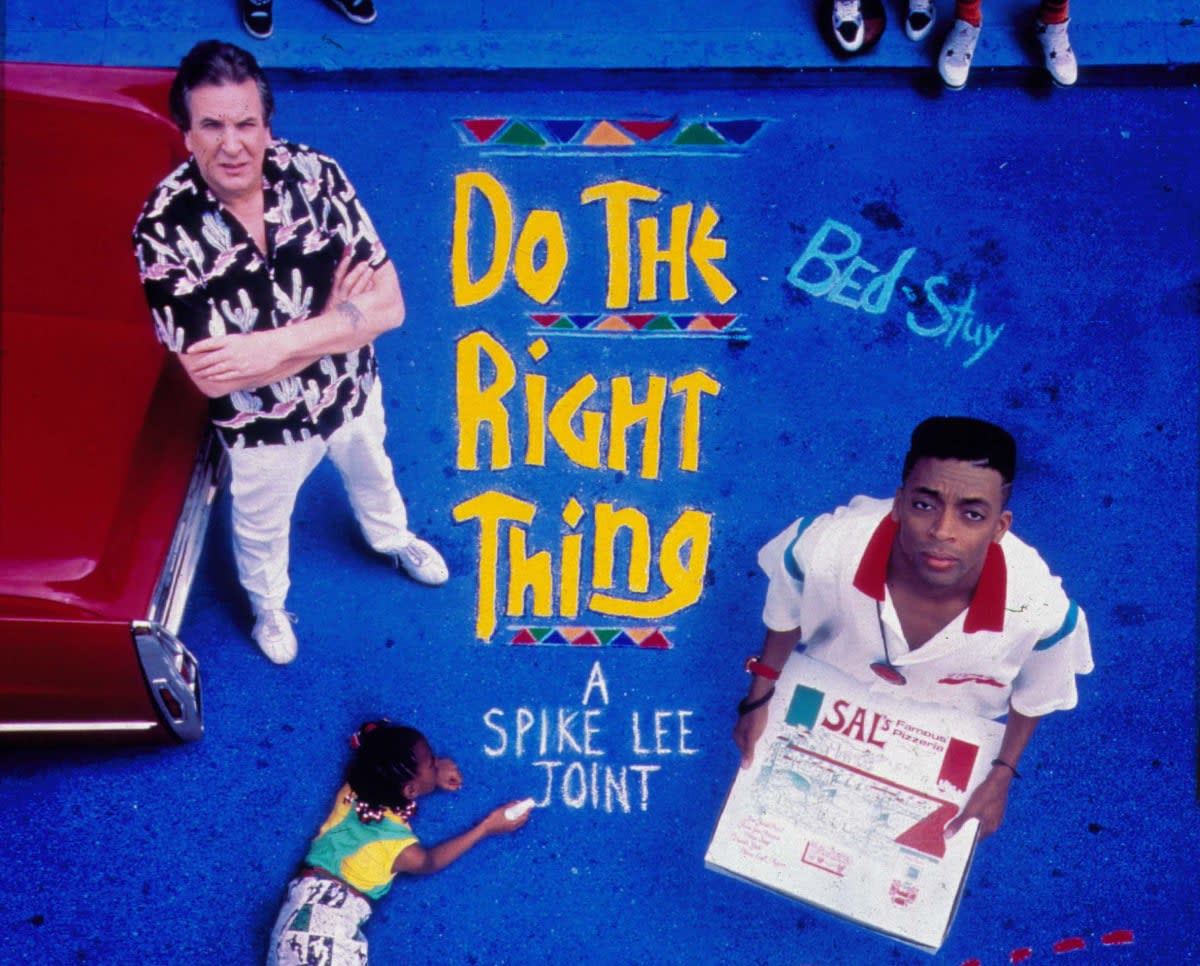 Google has long used the phrase "Don't be evil" as a sort of company motto, including it in the founder's letter for its IPO in 2004, and at the top of its Code of Conduct. The Wall Street Journal noticed that as a part of today's restructuring, Alphabet has exchanged that for something slightly more specific. The corporate code of conduct now entreats employees to "do the right thing – follow the law, act honorably, and treat each other with respect." It is unknown at press time if that includes a required viewing of Spike Lee's 1989 film. For Google employees specifically, the "Don't be evil" phrasing is still in full effect, so it's hard to see anything specifically changing as a result. Of course, some have mocked the giant for how close it does or does not stick to that adage, including when Steve Jobs reportedly called it "bullshit" in 2010. Of course, as the search giant worms its way into our photos, cars and even bodies, maybe being a little more specific about its intentions is a good thing.

In this article: alphabet, CodeOfConduct, DontBeEvil, DoTheRightThing, google
All products recommended by Engadget are selected by our editorial team, independent of our parent company. Some of our stories include affiliate links. If you buy something through one of these links, we may earn an affiliate commission.