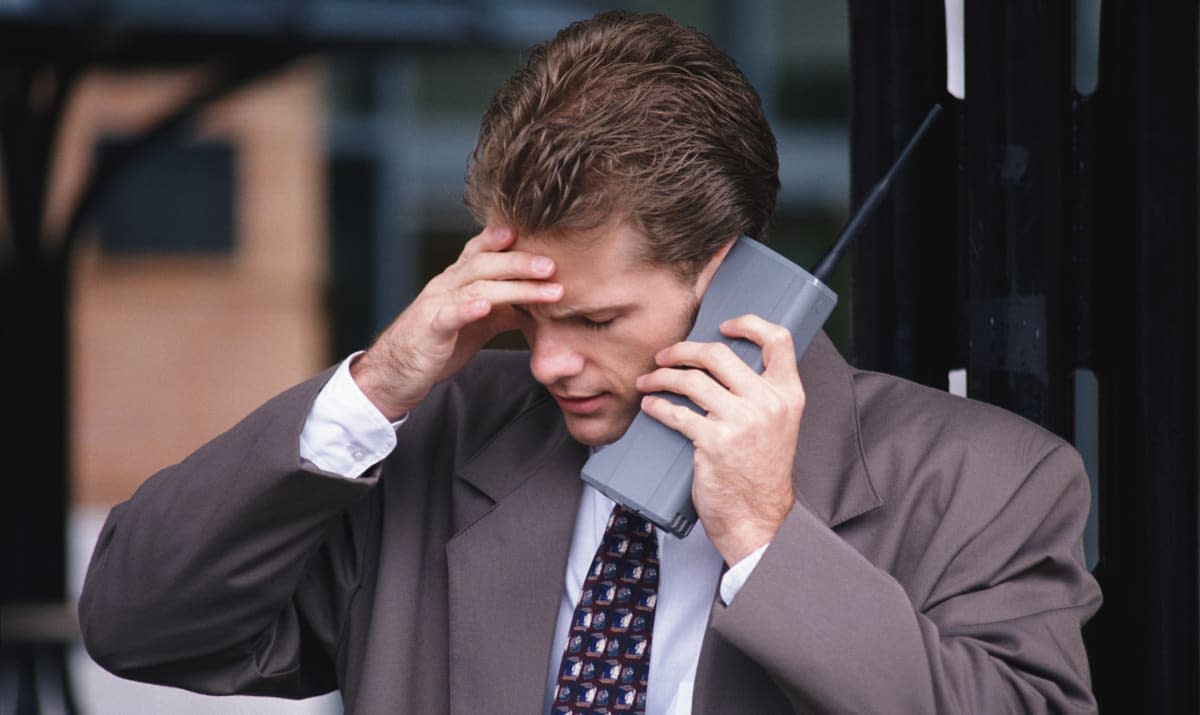 While Sprint and T-Mobile have already flipped the switch on WiFi calling for the iPhone, AT&T continues to wait it out on the sidelines. And now we may know why. As reported by The Verge, the carrier recently sent a letter to FCC chairman Tom Wheeler accusing competitors of launching the feature without legitimate approval from the government agency. AT&T's Legal Senior Vice President, James Ciccioni, claims Sprint and T-Mobile started offering WiFi calling even though the FCC hadn't granted a support waiver for teletypewriter communications, also known as TTY -- which are typically required for providing accessibility services.

As a result, Cicconi says, AT&T had to make the choice of a) doing what the other networks did or b) come up with an alternative. That eventually led the company to add support for a real-time-text solution, but the FCC hasn't yet accepted it as a proper replacement for TTY; it was AT&T's goal to have WiFi calling ahead of the iOS 9 launch. In the letter to the FCC, Cicconi said: "Because the commission has not granted AT&T's waiver petition we are not in a position to provide WiFi calling services to our customers even while our competitors provide those services in defiance of the commission's rules."

Once the FCC grants said request, if it does, AT&T should be able to bring WiFi calling to compatible iPhones.

In this article: ATT, FCC, FederalCommunicationsCommission, mobilepostcross, Sprint, T-Mobile, TMobile, WiFiCalling
All products recommended by Engadget are selected by our editorial team, independent of our parent company. Some of our stories include affiliate links. If you buy something through one of these links, we may earn an affiliate commission.