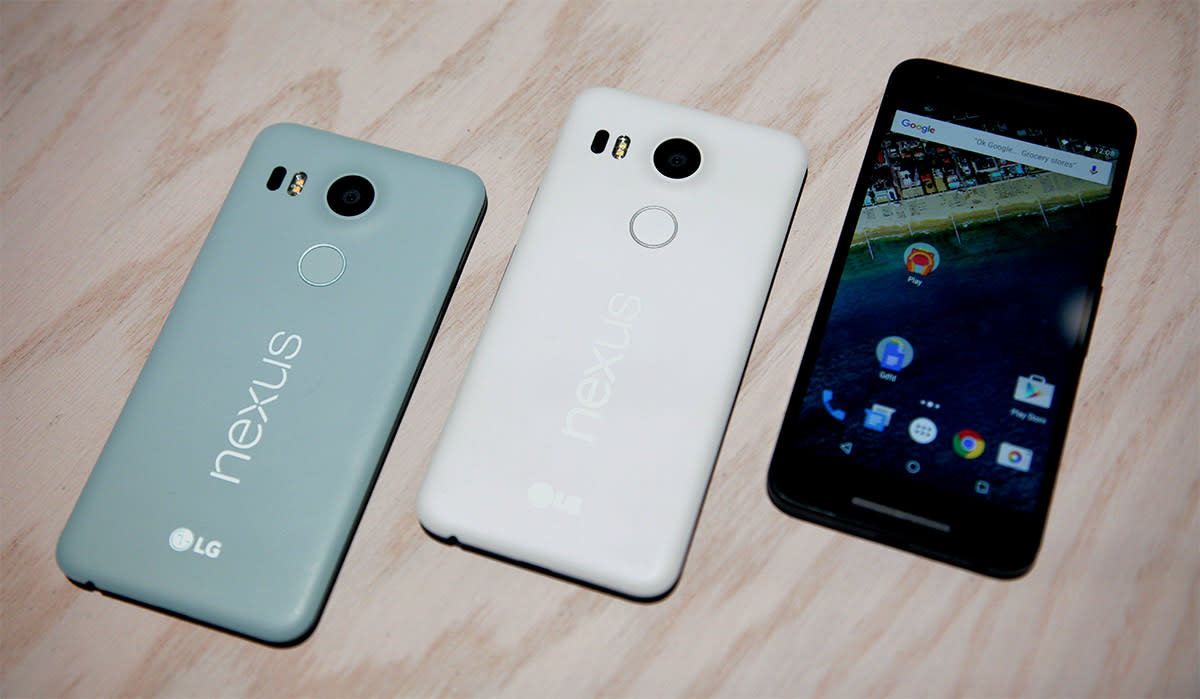 Google appears to be going all in for the USB Type C future with the Nexus 5X. The LG-made phone ships with a USB-C to USB-C cable, but it won't include a USB-C cable that plugs into most computers and chargers today (which use USB Type A). You'll have to shell out for a separate USB-C to USB-A cable (starting around $13) if you actually want to do that. It's a particularly surprising decision from Google, since USB-C isn't exactly common these days, and since it's also including both sets of USB-C cables with the Nexus 6P. Sure, it saves Google a bit of money, but the omission of a cable compatible with typical USB ports will likely frustrate many upcoming Nexus 5X owners. Even if you don't plug your phone into your computer, it'll make charging much more difficult. So consider this a PSA: If you're planning to get the Nexus 5X, make sure you've got an order in for a USB-C to USB-A cable in as well.

In this article: google, lg, mobilepostcross, Nexus5X, USBC
All products recommended by Engadget are selected by our editorial team, independent of our parent company. Some of our stories include affiliate links. If you buy something through one of these links, we may earn an affiliate commission.