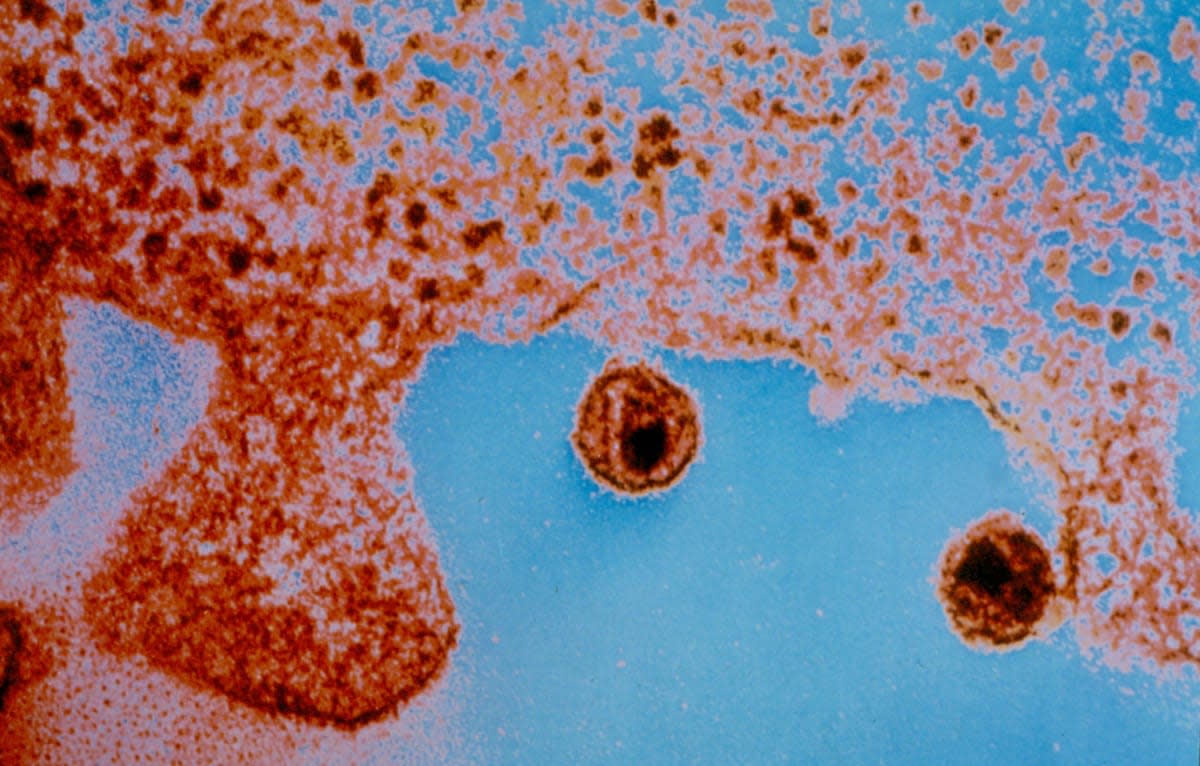 Scientists have long been perplexed by HIV's ability to spread through the body - until now, that is. A team of medical researchers from Yale University have for the first time recorded the retrovirus' movement through a mouse host.

The team did so by marking the virus with a fluorescent dye and then injecting it into a mouse's lymph node (as seen in the video below). The lymphatic system is the seat of the body's immune system. "It's all very different than what people thought," Walther Mothes, associate professor of microbial pathogenesis and co-senior author the paper, said in a statement.

Once there, the HIV went about binding itself to macrophages, immune cells tasked with consuming foreign particles and dead cells. But that's only a temporary viral vehicle. The HIV particle will then jump ship and attach itself to a rare type of B-cell responsible for generating antibodies, as you can see below. What's more, these cells can move between the lymphatic system and surrounding tissues. These B-cells basically act as invisibility cloaks for the virus, shielding them from the rest of the body's defenses. And with it, HIV particles can quickly spread through the rest of the organism.

This discovery could yield clues in slowing the virus' movements or, potentially, a way to prevent it from infecting macrophages in the first place. The Yale team's study has been published in the journal, Science.

In this article: AIDS, B-cell, health, HIV, infection, lymphaticSystem, macrophage, medicine, retroviral, virus, yale, yaleuniversity
All products recommended by Engadget are selected by our editorial team, independent of our parent company. Some of our stories include affiliate links. If you buy something through one of these links, we may earn an affiliate commission.