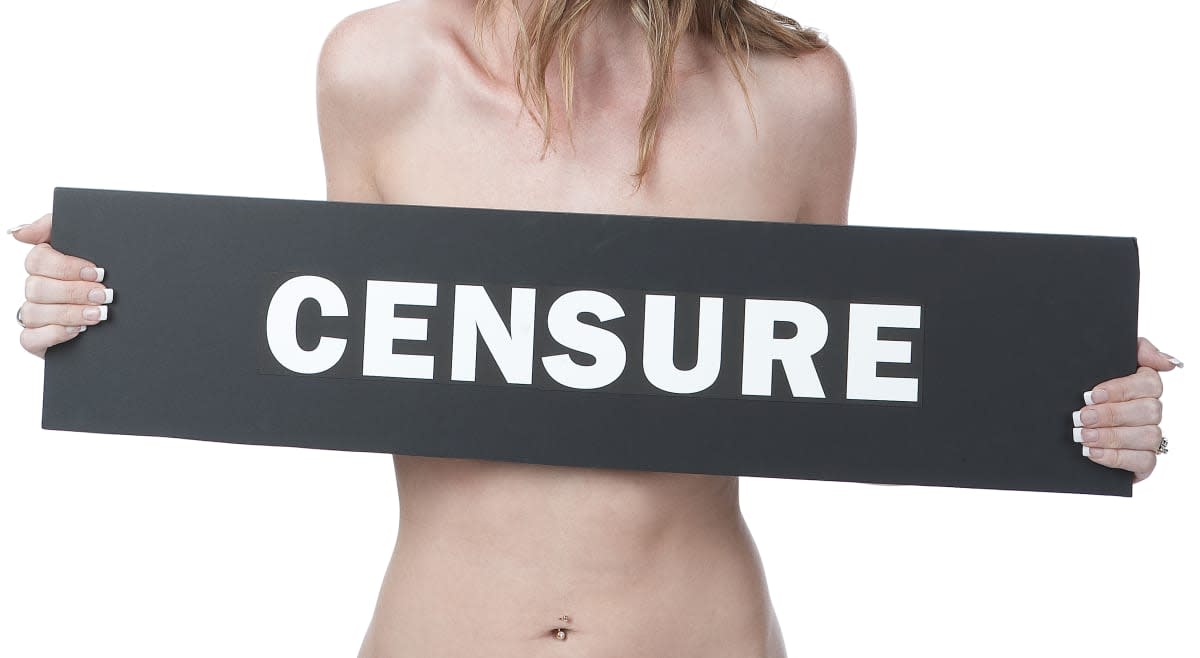 There's a reason why the #freethenipple campaign blew up on Instagram: the photo-sharing website is typically quick to pull down posts showing women's nipples, even if there's nothing pornographic about the photos. Why? Well, according to Business Insider, the app's cofounder puts the blame on Apple. Instagram CEO Kevyn Systrom explained his Facebook-owned company's side during a talk in London, claiming that its guidelines can't be changed due to Apple's age rating. Since IG wants to retain its current 12+ rating in order to have a wider audience -- only rated 17+ apps are allowed to feature explicit content -- it has to continue taking down posts that showcase nudity.

It's worth noting, however, that photos showing men's nipples don't get deleted, and a quick search on the app using the right keywords will surface truly pornographic posts. Mic also pointed out that Twitter's full of porn accounts and posts despite its 4+-year-old rating, but Apple hasn't kicked it off the App Store yet. A number of celebrities helped the #freethenipple campaign take off on Instagram, some even posting topless photos of themselves. They include comedian/host Chelsea Handler, pop star Miley Cyrus and models Chrissy Teigen and Naomi Campbell, whose magazine photo with fully visible nipples stayed up for 20 hours before the app pulled it down.

In this article: censorship, facebook, instagram
All products recommended by Engadget are selected by our editorial team, independent of our parent company. Some of our stories include affiliate links. If you buy something through one of these links, we may earn an affiliate commission.