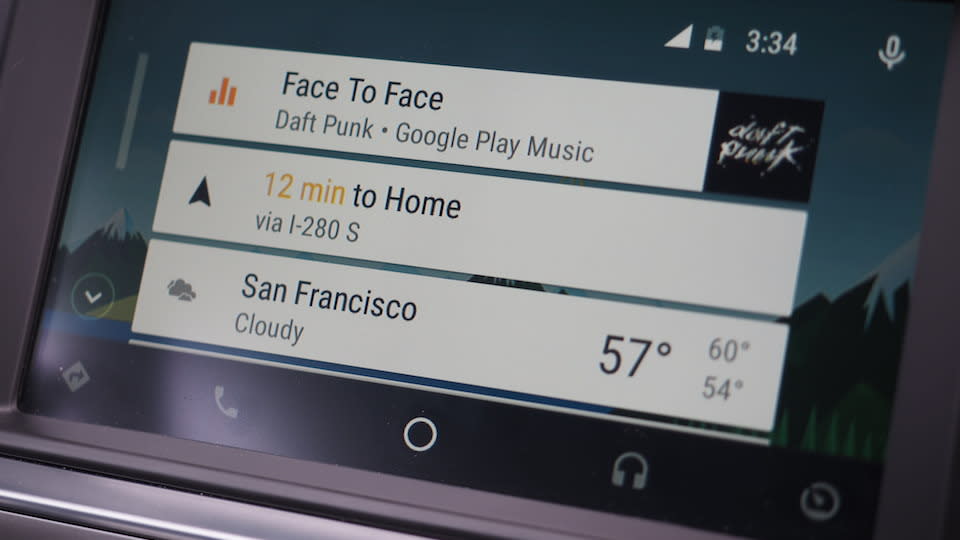 If you ask Motor Trend, Porsche is leery of supporting Android Auto. The sports car badge supposedly refused to use it due to an agreement that required sending Google tons of data about a vehicle, from its speed to its oil temperature. That would be pretty damning if true -- but it's not, according to the search firm. Google tells The Verge that it doesn't collect any of the information mentioned in MT's Porsche piece, and that you only opt in to sharing things that improve your Android Auto experience, such as hands-free control and navigation.

This is definitely a case of he-said-she-said, but there are reasons to believe that Google is telling the truth. You see, Volkswagen (Porsche's parent company) supports Android Auto in most of its 2016 lineup. Unless Stuttgart knows something that Wolfsburg doesn't, it wouldn't make sense for one VW brand to embrace the technology while another kicks it to the curb. Also, Android Auto can't really make use of a lot of that information -- at least, not yet. Google just doesn't have the incentive to gather that much data, and you'd probably see a broader industry backlash if the harvesting really was that egregious.

In this article: android, androidauto, google, internet, mobilepostcross, OBD-II, porsche, privacy
All products recommended by Engadget are selected by our editorial team, independent of our parent company. Some of our stories include affiliate links. If you buy something through one of these links, we may earn an affiliate commission.